The table below shows the approximate sizes and differences in soil type of the six terroirs. The soils in each—and indeed, within each terroir—differ quite dramatically. In one place you might find a lot of sand, but only a few hundred meters away the soil might be very chalky.

This is to do with the region’s ever-evolving climate change, something achieved over millions of years. As tectonic plates move, so the oceans encroach upon the land and retreat. This, combined with the simultaneous creation of hills and plateaus, has left a unique landscape where some areas have a high limestone content, others less so, and—in certain places—isolated pockets of chalk in an otherwise sandy or clay soil. 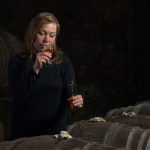 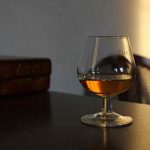