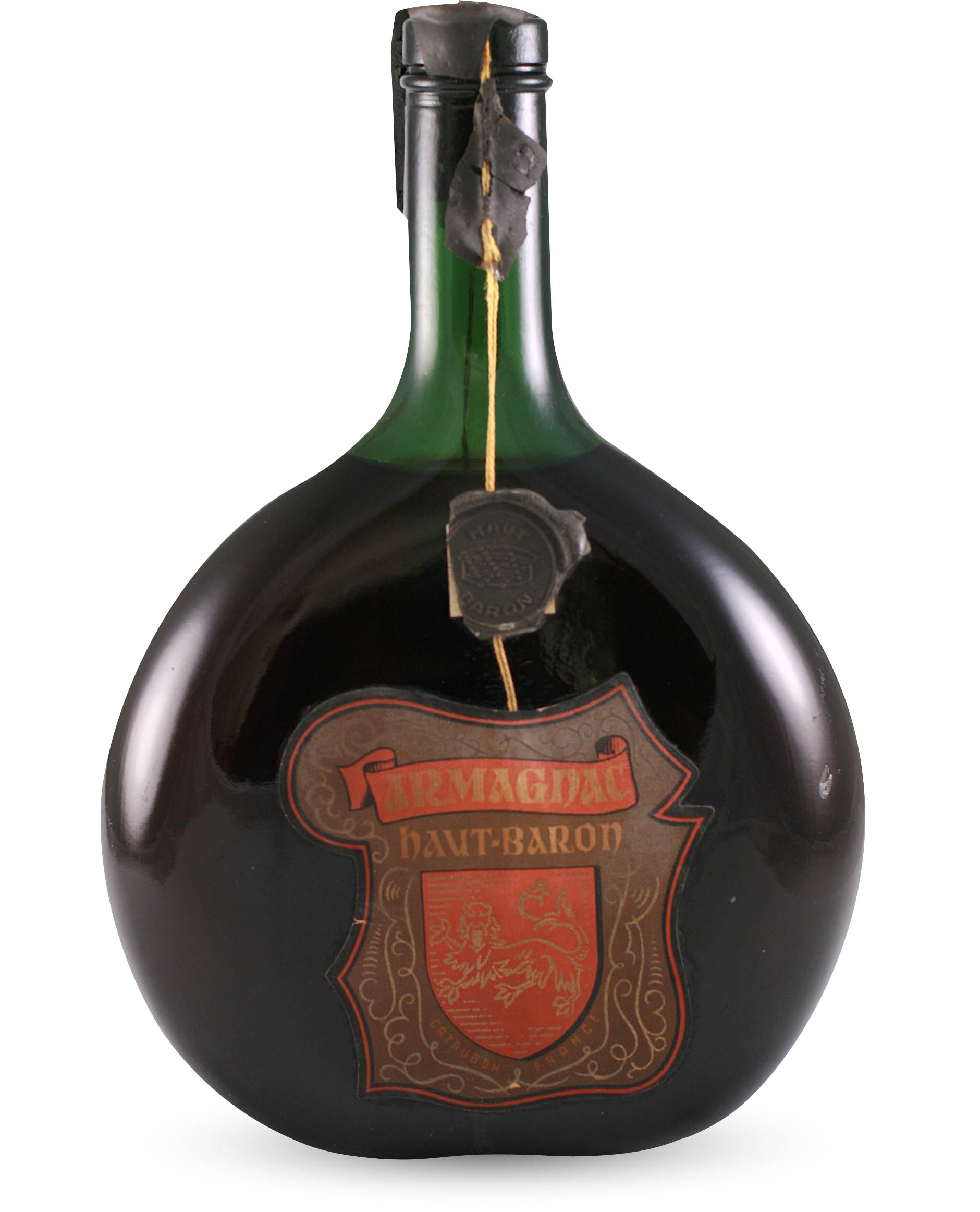 Armagnac Brandy from where, exactly?

Armagnac – just the name evokes an air of mystery and intrigue.  Of course, most cognac drinkers have heard of it, but perhaps not given it much thought or even tried it, being as it has no major names or production such as you have with cognac. 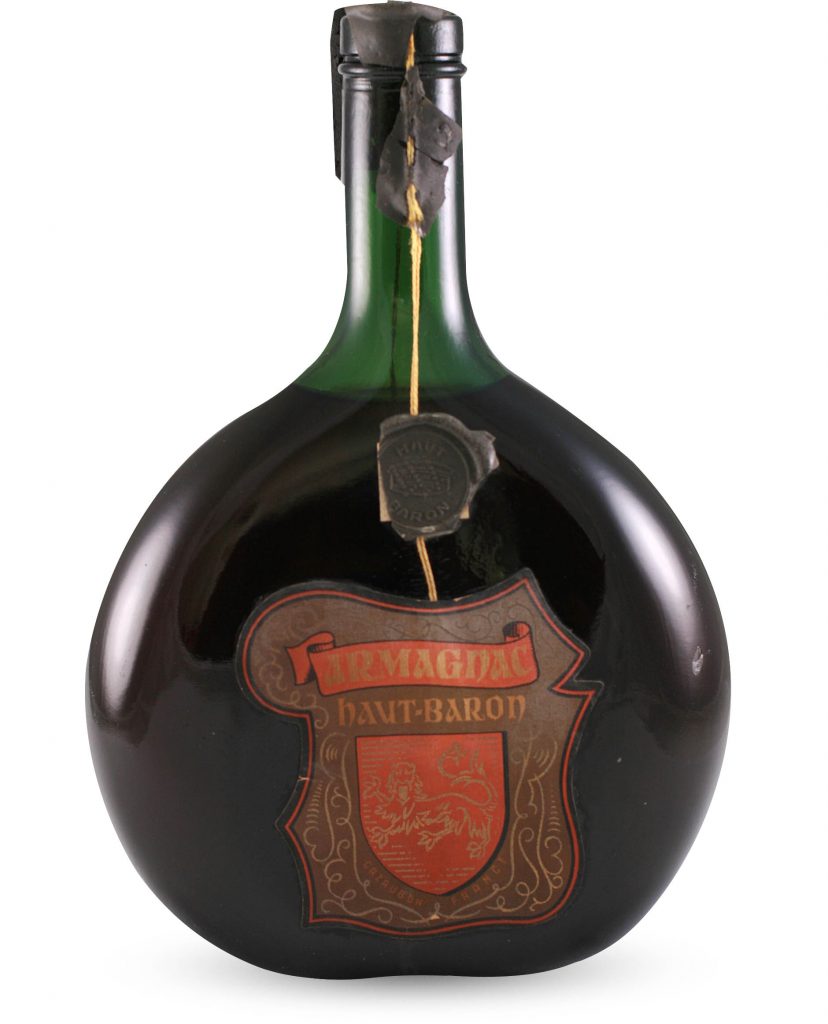 So what is it, and where does it come from?

Armagnac, like cognac, is brandy distilled from grapes and aged in oak barrels.  However, it is traditionally only single distilled, unlike cognac, although there are some which are double distilled.

Armagnac is produced in South West France, from a region west of Toulouse and extending between the rivers of the Adour and the Garonne, in the foothills of the Pyrenees Mountains.  Although it is a large area, there are only around 37,000 hectares of vineyards which produce somewhere in the region of 6 million bottles of Armagnac per year.

The Armagnac region was granted AOC status in 1936 and official production is divided into three districts:

Each of these areas is controlled by separate appellation regulations. 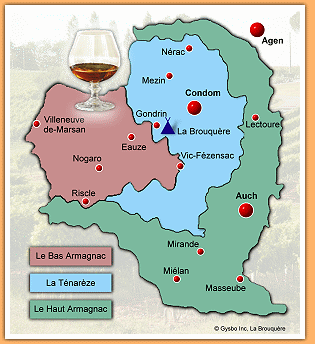 Similar to cognac, Armagnac is sold in different classifications which mainly refer to the age of the brandy.

There are no big names such as Hennessey or Remy-Martin when referring to Armagnac, so most are labelled with the Chateau of their production.  One of the brand leaders is Janneau, who are based in the town of Condom in the Gers.  Their Armaganacs have been the recipients of more awards than any other Armagnac.  Other notable producers are Chateau de Laubade, who are the largest Armagnac only producer and Chateau du Tariquet.

Galliac looks to Cognac for Inspiration 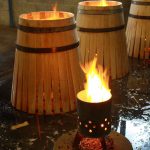 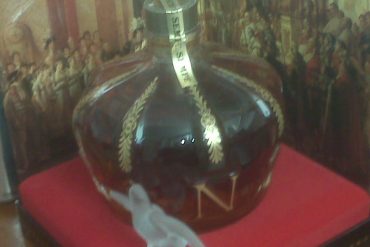