If you thought it was too early to begin thinking about Christmas, then think again.  Tesco, the superstore that has the monopoly in Britain, is already stacking mince pies on their shelves.

But this year Tesco have added the luxury of Courvoisier Cognac to spice up their top of the range mince pies; of course not the upper grade Cognacs of the Courvoisier, but Courvoisier VS.

And if you think the superstore must be mad thinking about yuletide festivities right now, a spokesman for Tesco said that in 2010 they sold 6,000 Christmas puddings and nearly 3,000 Yuletide logs and Christmas cakes in the first week of September.

The company’s mince pie expert, Kim Hesketh, predicts that with the current bad weather in the UK they’ll see a 10 per cent rise in sales of Christmas goods during the first week of September.  And the addition of a healthy glug of cognac in the recipe certainly won’t do any harm either. 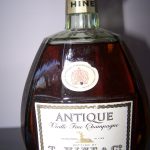 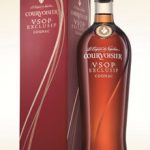 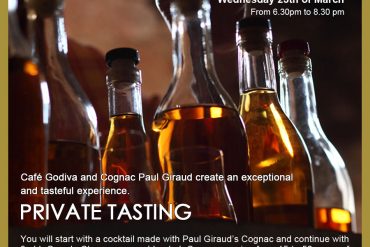 What is Paul Giraud doing with Chocolate in Shanghai?