Pernod Ricard is also tapping into the Growing Asian Market

In an interview with The Financial Times, Pernod Ricard’s chief executive, Pierre Pringuet, has said that the company is looking towards China and the U.S. more keenly than ever as European demand slows.

Mr Pringuet said that the fast growing wealth of Chinese consumers is having a huge effect on sales of Martell cognac, not to mention their Chivas Regal whisky.  After the U.S., China is their second largest market and accounts for almost 10 percent of its annual sales.

The company is currently the leading foreign spirits company in China, providing 44 percent of the country’s imported spirits. 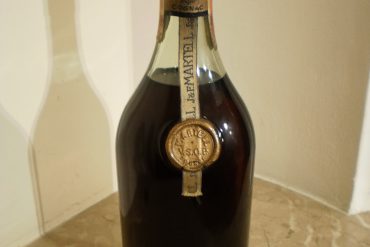 Bottle of Martell Medaillon VSOP Cognac in a Greek Basement 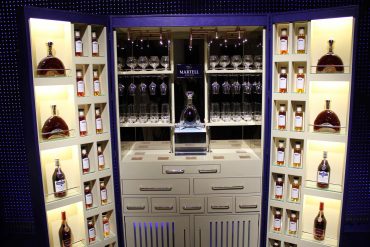