Cognac has a new player: A gigantic ex-professional football star who hails from the Ivory Coast, Africa. But make no mistake, Olivier Tebily is turning heads as he embarks not only on his second professional career, but also in making his lifelong dream a true reality.

The 41 year old made his name playing defense for the UK club, Celtic and Premier League team, Birmingham City (And if you don’t understand British football, here’s a handy hint – Premier League means he was pretty damn good…!) 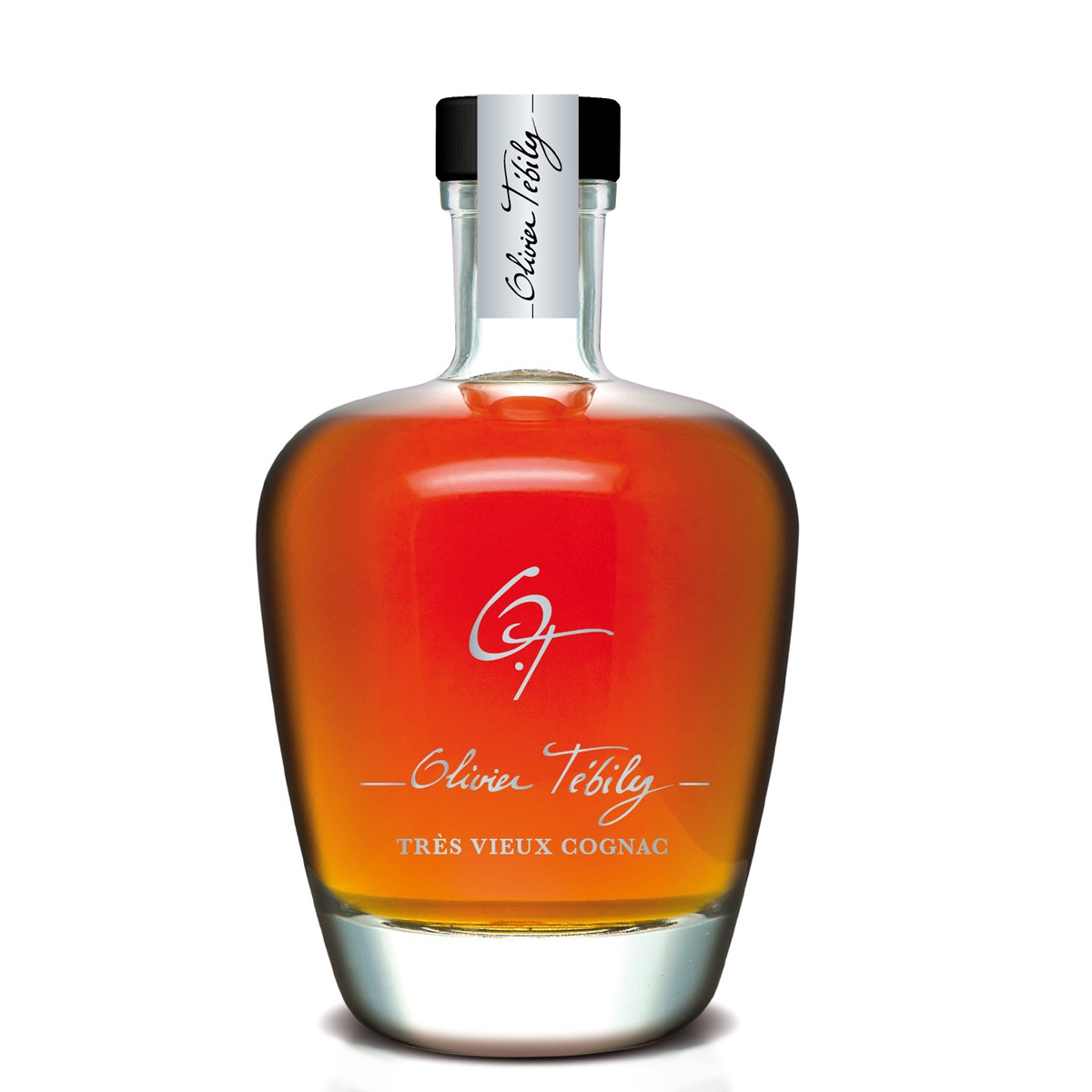 A Man with a Vision

But Tebily is someone with a purpose. Cognac and wine making has long been a passion. He purchased his first two hectares of Cognac vineyards as a teenager, when he signed his first professional football contract. (We can think of other things professional footballers spend their earnings on…).  Even at such a young age, Olivier was certainly a guy with a vision, telling himself, “If I get an injury and football stops, I’ll have something to carry on with.” This is exactly what happened, sadly his career was brought to an untimely end due to injury. But at least he had a dream to look forward to–becoming the first African Cognac producer.

Two hectares is certainly not enough to produce Cognac on a serious scale. And not only are precious vines in the region expensive, finding someone who’ll actually sell them to ‘an outsider’ is somewhat of a challenge. Post-injury, Olivier spent a couple of years running restaurants in the region, still convinced that one day the pathway to his dream would reveal itself. And it did, although perhaps not in the happiest of manners.

His neighbor, Jean-Michel Lepine, had to cope with the death of his son, who was good friends with Olivier. So, on Lepine’s retirement, with no heir to pass his precious Cognac vineyards onto, he had a big decision to make. Perhaps a bit of a renegade himself, Lepine made a radical decision, one which many in the region considered unthinkable: He sold his land to Olivier Tebily.

Why did he do this? Well because, in his words, “I like football. And because Olivier was not unpleasant to me and helped me in tough times–because I’ve had tough times–I said why not a black man to take over my property? Why not a footballer?”

Now the proud owner of 22 hectares of prime Cognac vineyards, Olivier is being mentored by Jean-Michel–surely a win-win situation for them both. And, even more importantly, his first bottle of Cognac was produced in 2013. Today, his Cognac range includes Olivier Tebily VS, Olivier Tebily VSOP, Olivier Tebily XO, andOlivier Tebily Tres Vieux Cognac. As with many small producers, Olivier sells 90% of his eaux-de-vie to the larger houses. But with the rest he produces his own, selling mainly in the local regions, but also to his native Ivory Coast. Olivier’s Cognacs are sold under his own name. And his vision is to eventually sell all of his produce to Africa. 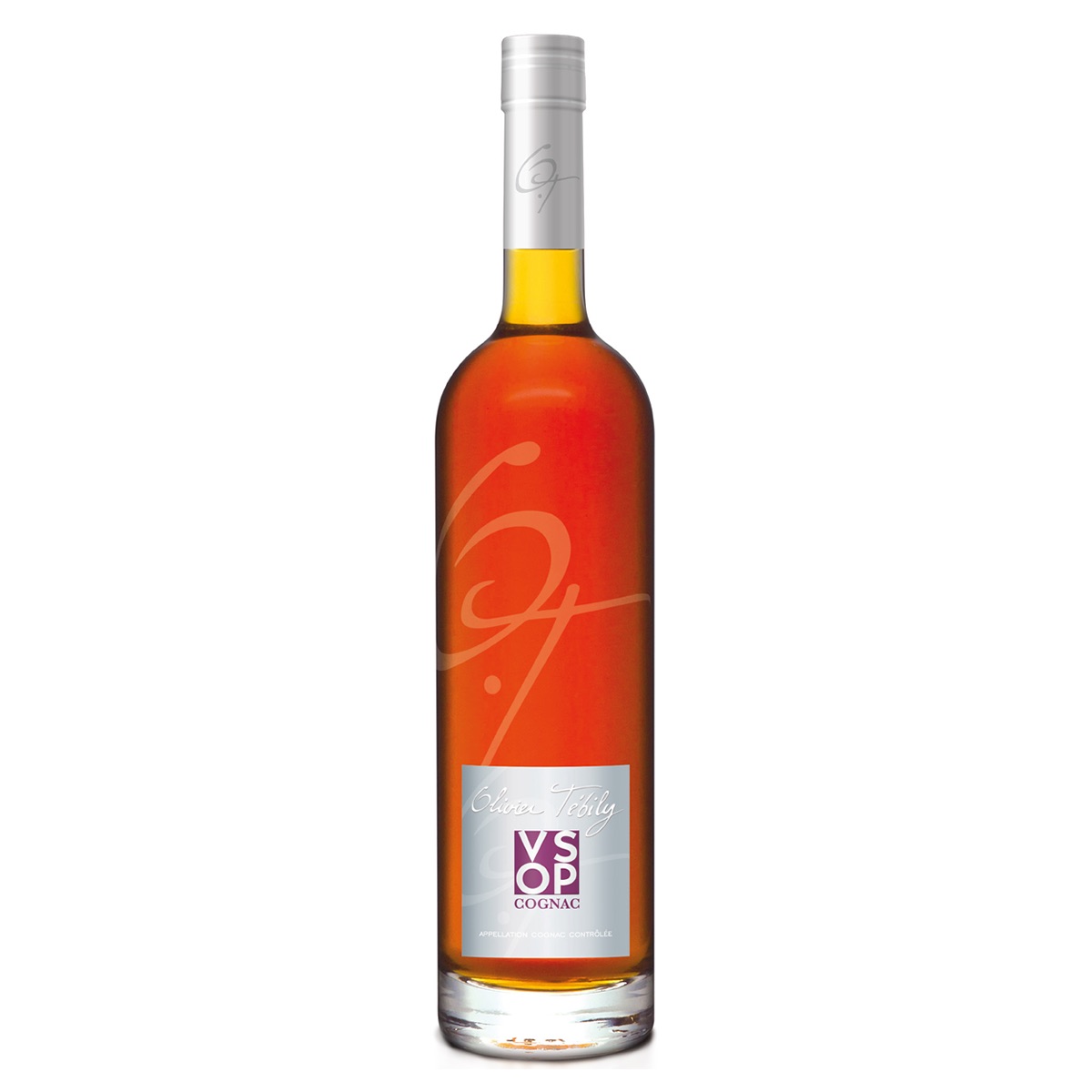 As you can imagine, Africa’s first Cognac maker caused somewhat of a ripple in a world that’s dominated by French heritage. But his determination, passion, and sheer bloody mindedness is beginning to win the locals over. In fact, he says that now, a few years down the line, he’s not viewed quite so much as the ‘martian’ that he was originally.

Olivier Tebily could well be onto something with this dedicated marketing. Sales of Cognac on the African continent are continuing to rise, thanks to increased wealth and the African penchant for luxury goods. South Africa is the largest market, and has been for some years now. Kenya is proving itself to be the second largest African consumer. In 2016 the country saw sales of luxury goods rise by 25% from the year before, with sales of around $500 million dollars.

No surprise then, that Hennessy is concentrating on sales in the country, with CEO, Bernard Peillon, saying of the African nation, “Kenya is a boost market – the next emerging market frontier for us”. Nigeria and Ghana continue to increase their Cognac consumption, as the economies grow and more and more millionaires emerge. Indeed, according to the 2017 Wealth Report compiled by London-based, Knight Frank, African countries, such as Ethiopia, Mauritius, and Kenya, will continue to see more and more millionaires in their thousands over the next decade.

Olivier is a true pioneer in connecting Cognac and the African continent. It’s very exciting to follow where this is headed…

Nigeria’s Rich Get a Taste for Cognac