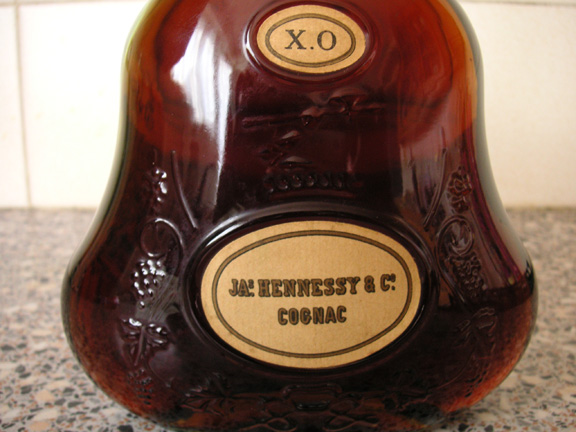 As Reuters reports LVMH could sell Moet Hennessy – the Champagne and cognac house segment. And remember: Hennessy is the biggest cognac seller in the world.

LVMH just acquired a stake in luxury company Hermes, so it’s possible that LVMH could sell its 66% chunk of drinks company Moet Hennessy.

Who would buy such an important luxury brand?

Well, that would probably be Diageo. Even when LVMH officials confirmed they were not intersested in selling – they also said that about a potential Hermes acquisition, and that just happened. So analysts somehow expect the deal will happen at some point.

As Reuters reports, an insider said “LVMH could sell Moet Hennessy now”. And LVMH is positioning itself with buying stakes in Hermes because the long term strategy seems to go in a different direction.

The London based drings corporation Diageo already owns 34% of Moet Hennessy. By the way: Hennessy is the biggest cognac seller, and Moet & Chandon the biggest Champagne producer. If you are into drinks, you must have this company… and Diageo could need those segments.

No wonder that Diageo’s CEO said he would be interested in acquiring LVMH’s stake of Moet Hennessy.

Analysts comment that selling the Moet Hennessy stakes could make LVMH financially more flexible – and they could go for a bigger chung of Hermes.

As all this happens, share prices of Hermes go up (on Monday +15%). But at the end of the day it’s a family descision: The Hermes family owns 75% of the Hermes, and LVMH 17.1% – so first of all the family would have to say yes, then LVMH could think about selling Moet Hennessy – and another originally French brand of Cognac would become non-french.
Source: uk.reuters.com 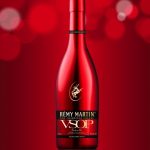 Cognac patriarch Kilian Hennessy died at the age of 103