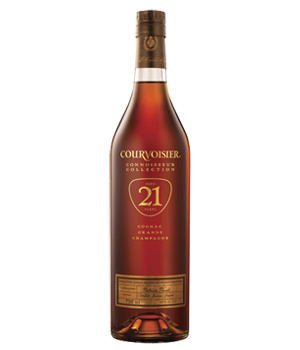 On February 08, Courvoisier took over the Rosewood Mansion on Turtle Creek in Texas, USA for the Texan launch of two new cognacs.

The two cognacs, Courvoisier 12 and Courvoisier 21 break with the age old tradition of describing the age of the cognac by the letters VS, VSOP or XO. 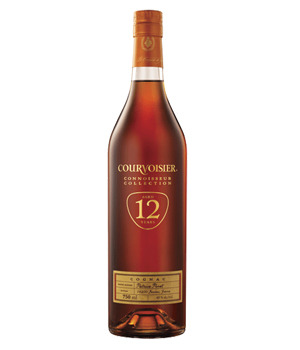 Instead, they have included the numbers 12 and 21 in the name to make it obvious as to the age of the drink.

Courvoisier, rightly or wrongly, believe that the letter system is a little confusing for the average American to understand – now that’s a statement bound to cause some controversy.  So they have decided to take on the system more commonly used on scotch and whisky bottles.  This was a decision taken 25 years ago by the company, and now their new vision has come to fruition.

The 12 is made up of grapes primarily from the Borderies whilst the 21 is a blend produced entirely from Grande Champagne.  As both of these have been prepared specifically for the US market, neither will be sold in France.  The 12 will go on sale at $49.99 US dollars and the 21 at $250.

Those who were lucky enough to attend the launch were treated to a taste sensation of a variety of cognac blends, including both neat and mixed in cocktails. 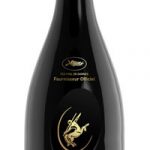 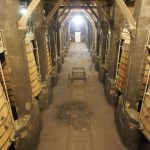 Virgin Passengers to get the Courvoisier Treatment 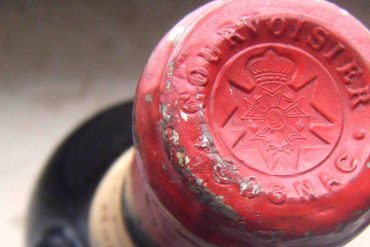