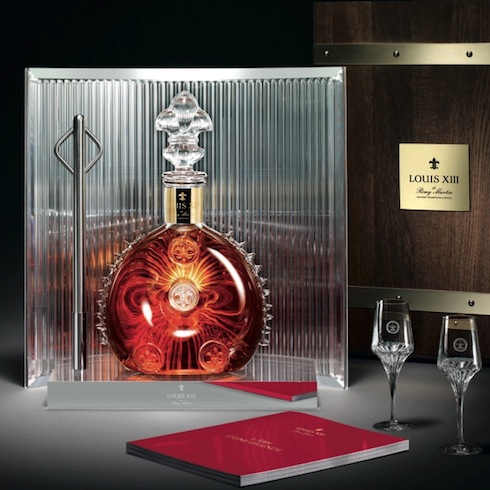 The official partnership between the two will see LOUIS XIII making a contribution towards the organisation’s continued work, along with providing support (and no doubt generous tipples) at their exclusive events.

Both LOUIS XIII and The Film Foundation are known for their support of our world’s heritage and history, so this seems like a love affair with potential!  Their first joint event took place on 03 November in Los Angeles (where else?).

LOUIS XIII – often referred to in many quarters as ‘The King of Cognacs’ – seems the ideal choice of a pairing between film and eaux-de-vie.  Augustin Depardon, Global Marketing Director of LOUIS XIII said,

“LOUIS XIII has been enjoyed over centuries and we want to ensure the same for classic films, which is why we believe this partnership with The Film Foundation, and their dedication to preserving motion picture history, is so important for our House to honour and support.”

Managing Director of The Film Foundation, Jennifer Ahn is delighted at the pairing.  She said that both LOUIS XIII and The Film Foundation share the common values of preserving the treasures of years gone by.  She also mentioned that the ‘LOUIS XIII True Genius program’ is the ideal opportunity to bring attention to some of the films the foundation is restoring – some that are over 100 years old!  And thanks to this collaborative effort these cinematic pieces of art will still be around in another 100 years’ time for people to enjoy. 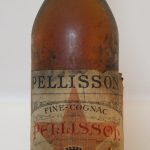 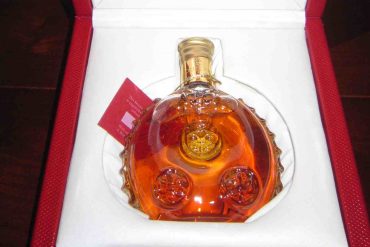 Head for Claridges for a Spray of Louis XIII: Fleur de Lis