Apparently also Martell has found its way through the worldwide economic crisis. While 2009 was difficult, 2010 looks far better. The status: 9% more bottles sold and revenue pushed up by 16% in 2009-2010.

As Cognac Expert has reported, Cognac seems to be back in business. And the Martell bird flies in the same direction.

SudOuest reports about Lionel Breton, CEO of Martell Cognac, who was convinced that the crisis would find an end in early 2010, and as we have reported lately, that’s kind of true – if one looks at the market figures.

Let’s have a look at Martell and its main competitors:

Lionel Breton stresses that it was good to stick with the company’s original strategy. The company was cautios though, because 2009 was a tricky year in terms of Cognac sales.  Breton underlines that Martell had a growth in volume by 9% and that one must be careful to maintain the right balance between price, value and volume.

Like Martell’s competitors, the company raised its prices: Nevertheless Martell managed to increase sales with certain products in their line. Martell Noblige increased by 41% and VSOP and Cordon Bleu by 18%.. those are huge numbers. Breton proudly talks about Noblige as a VSOP launch, with a certain “+”: It was mainly designed for the Chinese and Asian market – so that activity seems to work out perfectly.

Breton is convinced that the Cognac region is able to go even further with its exports. At the moment Cognac country exports 11 million cases – Breton thinks 20 million cases are possible, especially if one looks at the market potential in Asia. 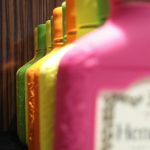 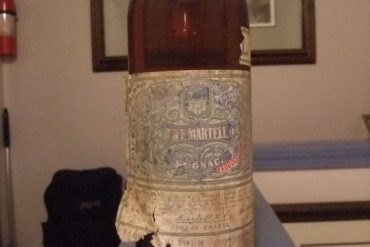 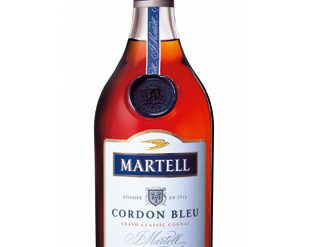 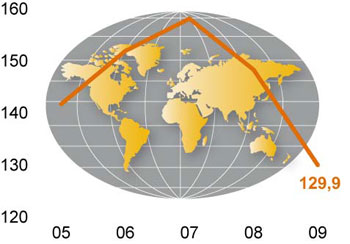 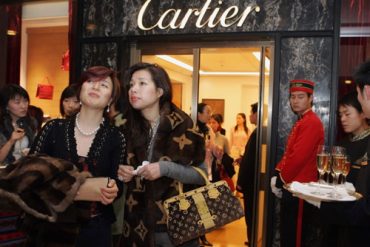