Despite a global slowdown, LVMH are continuing to show solid growth.  And this, of course, includes Hennessy cognac.

Posting their third quarter sales today, the luxury goods group has once again beaten all forecasts and say they can see no sign of this slowing in the final three months of the year.  And the growth has continued not only in Asia as expected, but Europe and the United States as well.  The Japanese market has also returned to growth after a brief slowdown.

Like for like sales have beaten a Reuters poll forecast of 10 analysts.  While they forecasted sales of €5.8 billion, the actual sales are €6.01 billion.  And like other luxury groups such as Burberry, this is once again proving there is no sign of a slowdown in the luxury goods market.

According to Consultancy Bain & Co, the signs of continuing growth in the luxury goods market is now even stronger than it was in the spring, despite fears of the Eurozone debt and other global crisis.

Hennessy Cognac continued its growth in Asia, and premium quality cognacs are once again proving popular.  This area achieved double digit growth over the first nine months of the year.  Wines and spirits in total are up 11 per cent on the previous year. 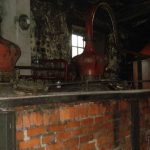 Camus Place their Faith in the Borderies 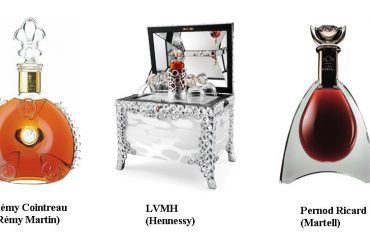 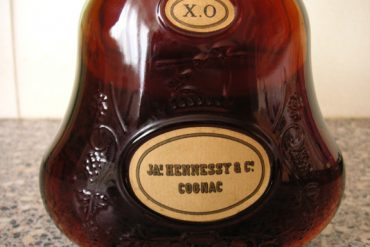