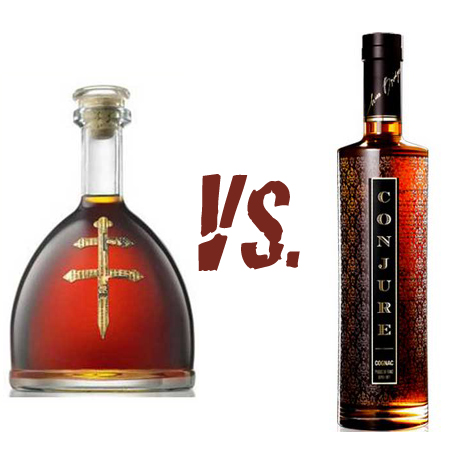 Hot on the heels of Jay-Z and his D’Usse Cognac commercial, we now have Chris ‘Ludacris‘ Bridges gracing the silver screen to promote Conjure Cognac.

And whilst both hip hop stars have a penchant for chauffeur driven Bentleys and other obvious signs of opulence, when you take a closer look at the advertising campaigns, it’s clear that they both have subtle but definite differences.

So – for a bit of fun – let’s put D’Usse and Conjure, with their relevant figureheads, in direct competition with each other.  After all, they’re both targeting the same market share, so it’s interesting to see how the little differences in product and marketing might well make a great deal of difference.

Whilst D’Usse is a VSOP quality, Conjure seems to be trying quite hard to hide the fact that it’s a VS.  However, the simple yet classy bottle would probably grace the table in a far more subtle manner than D’Usse’s brash, rather ostentatious carafe that perhaps says more about Jay-Z than the cognac inside.

What’s in a name?

So, whilst the Ludacris cognac is simple to pronounce, it’s interesting to see that every time Jay-Z’s D’Usse is mentioned in the press, that it’s felt necessary to explain how to say the name (it’s ‘dew-say’ in case you needed to know).  A clever marketing move by Bacardi?  Perhaps so, because it makes the reader think twice about the name, so creating further brand awareness.

It’s all in the lyrics… man

However, in a complete turnaround, it’s Ludacris who mentions his cognac in virtually every song and video.  Whereas Jay-Z, for all his bling, is rather more low key in this aspect.  Mind you, the fact that he and Beyoncé truly are the golden couple of the moment, even the slightest hint from either of them about drinking D’Usse immediately get’s journalists’ pens frantically scribbling in every corner of the world…

Because, as we know, the art of cognac production takes years to perfect, as well as the knowledge being passed down through the generations.

Conjure Cognac is part of the success story that is Birkedal Hartmann – a house founded in the 1800s and that’s unusual in the fact that it doesn’t actually produce it’s own cognacs.  Instead, they collaborate with master blenders and producers to outsource all of their production.  This allows the house to concentrate solely on distribution and marketing.

This clever move has ensured that Birkedal Hartmann is well known within the industry as being one of the most innovative cognac companies of the moment.

And their collaboration with Ludacris and Conjure was proof of this, and one that many have now emulated – with Jay-Z and D’Usse being a prime example.

D’Usse Cognac, on the other hand, is from the Bacardi Stable and part of Baron Otard (Chateau de Cognac), with a history that harps back to ancient traditions and the Norwegian Vikings.  The house of Otard was founded in 1795, when France met Scandinavia to create a cognac company that has a history unlike that of any other.

The nitty gritty – how much do they cost?

Well, a bottle of Ludacris’s Conjure Cognac will set you back approximately $34.99 US dollars (or equivalent in other countries/currencies).  However, Jay-Z’s, D’Usse, tips the scales at $44.99 US dollars – so slightly dearer, but then it is of a higher quality.

Well, it doesn’t take a genius to realise the target market of Conjure and D’Usse – and that’s the hip, young crowd who’ll be drawn to cognacs that their peers enjoy.  It’s even got a name – that of the ‘urban cognac market.’  And there are plenty of other cognac houses jumping on the very same bandwagon – and to be honest, who can blame them, as the potential is enormous.

For instance, cognacs such as ‘C by Courvoisier,’ Hennessy urban flagship ‘Hennessy Black,’ ‘Jacques Cardin’ and ‘Hennessy VSOP.’  These are all cognacs aimed at exactly the same market – although they probably don’t have quite so much exposure as Conjure and D’Usse.

Read more about the brand of Cognac D’Ussé or learn more about Conjure Cognac. 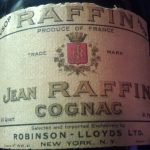 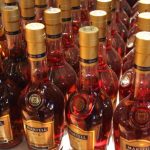 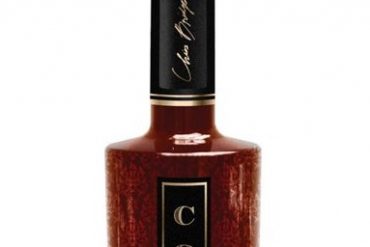 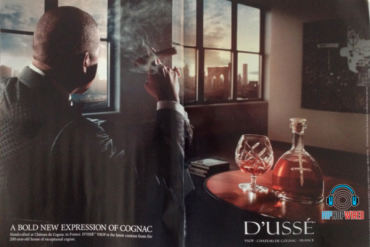