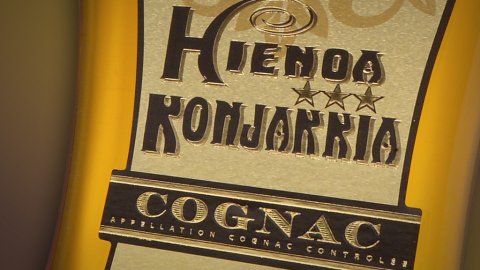 It seems that never a month goes by of late that doesn’t include a court ruling for a firm misusing the world ‘cognac.’  Many drinks firms have tried marketing various brandies using variations of the word, and as cognac has Geographical Indication status, which means only brandy produced in the Cognac region of France can use this name.  But it doesn’t stop people from trying, and gives the BNIC a full-time job tracking down these offenders and taking legal action.

However, the court ruling at the end of December by Finland’s Supreme Administrative Court rather turns this completely on its head.  The Finnish drinks company, Lignell & Piispanen, whose brandy IS produced in the Cognac region of France and so can legitimately be called cognac, has got into trouble over its Finnish translation of the name.

Because they have used the Finnish word ‘konjakki’ on their label, the court has ruled that they are misleading people into thinking that it is produced in Finland… wow. This is getting complicated.

The court has now banned them from using the word ‘konjakki’ on their labels.

Cognac – Helping to Hold Up the Stock Market 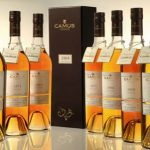 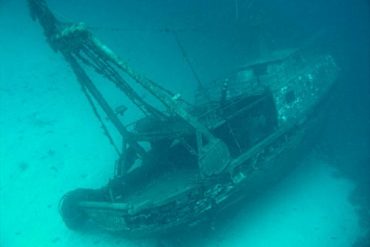 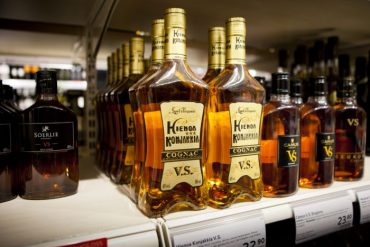 In the Name of Cognac: Battle for Protection Victories