When it comes to Cognacs that are collector’s items plus being in a price range that many can afford, then L’Essence de Courvoisier has to be one of them. Originally released in 2011, this unique blend is a combination of rare eau-de-vies that date back to the early 1900s.

This year Courvoisier introduces a limited edition of its L’Essence in $3,500 crystal decanters by Baccarat. The edition features an engraved image of Napoleon on a horse.

The final creation of the house’s fifth Master Blender, Jean Marc Olivier, before he handed the reins to Patrice Pinet, over 100 Borderies and Grande Champagne Cognacs went into designing L’Essence de Courvoisier. In addition to the centuries old wines, also included were some Cognacs that date from the 1970s and 80s. These were from a time when the house began using other French Oak barrels, such as Jupilles and Troncais, in addition to those from Limousin. This allowed new flavours and aromas to be infused into the eaux-de-vie as it aged.

The inspiration for L’Essence de Courvoisier was Napoleon Bonaparte. And this is celebrated in the Baccarat Crystal decanter in which the Cognac is presented. Tear dropped shaped, the decanter is topped by a faceted crystal stopper that pays homage to the Imperial signet rings the leader presented to his most loyal commanders to inspire them onto even greater things.

L’Essence de Courvoisier was released in a limited edition of 3,000, retailing at $3,000 US dollars apiece. However, the real collector’s piece is the decanter that’s engraved with an image of Napoleon on a rearing horse. These originally sold for $3,500 each, but probably command far more now, if you were to get the chance to get your hands on one.

As for the taste? Well, Courvoisier are proud of the complex notes this unique blend has achieved. Think wood combined with cigar leaves initially on the nose, giving way to marzipan, honey and blossom. The palate also delights, with dried fruits, liquorice yet nutty, and the longest finish you can imagine. 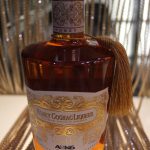 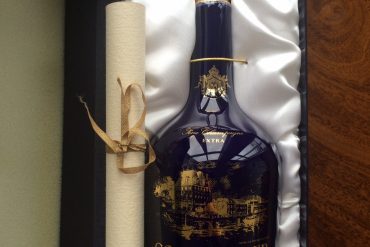 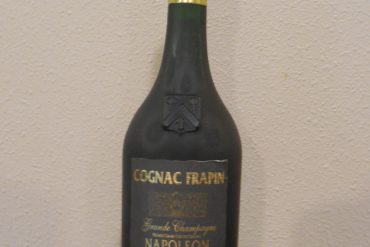 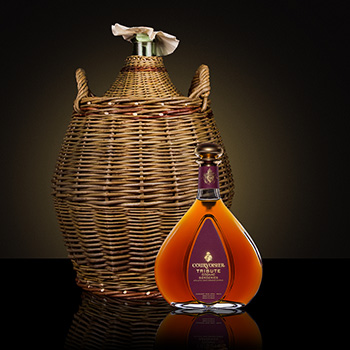 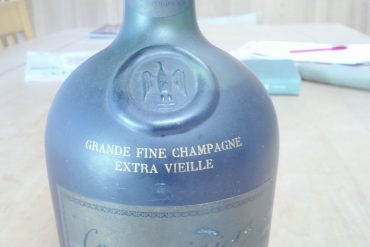 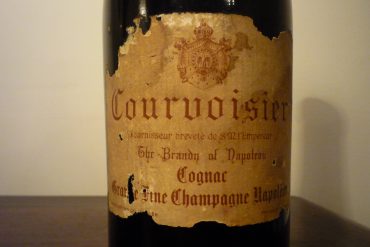