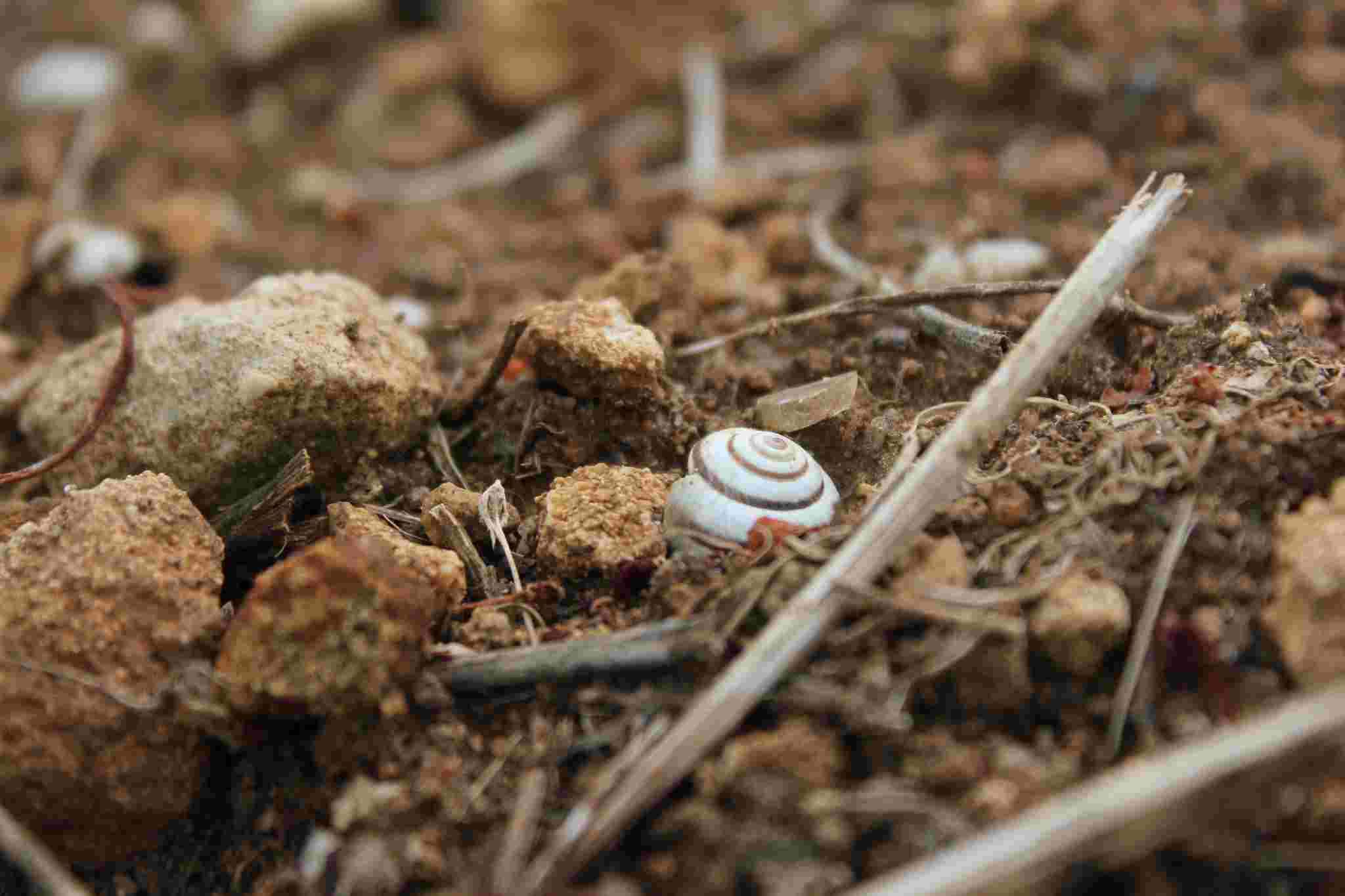 Move over Jurassic World Fallen Kingdom… Because we’ve found the real reason the dinosaurs went extinct. And it has nothing to do with asteroids, climate change, or any of the more bizarre explanations scholars hypothesized as to what wiped the scaly beasts from the face of the planet.

Because it appears that the real reason T-Rex and his buddies stampeded over Rainbow Bridge was all down to their all-consuming desire for Cognac.

Don’t believe us? Well, what other explanation can there be for the mass dino-graveyard currently being uncovered slap-bang in the middle of the Cognac region?

Paleontologists made an incredible discovery on 25 July 2019 when they uncovered an enormous half-ton dinosaur bone at the Southwestern French site at Angeac-Charente, just 14 miles from the city of Cognac. Measuring 6.5 feet in length, it’s the femur (thigh bone) of what experts believe is a giant sauropod dinosaur from the late Jurassic era, over 140 million years ago.

But this isn’t a single find, oh no. This unique site has unearthed more than 7,500 bones from 45 different dinosaur species since the dig began in 2010.

It’s a place unlike any other in Europe, and totally supports our theory that the monstrous lizards had a penchant for eaux-de-vie. And being as Angeac-Charente is located within the premier cru of the region, Grande Champagne, it shows they had expensive tastes too!

Open every year in July, visiting one of the world’s largest sites where dinosaur skeletons are still being discovered is something that would be a dream for many of us. And it’s yet another reason why the Cognac region makes for the perfect vacation destination.

The Cognac Tourist Board has all the information you need to know about making your dino-dreams come true with a trip to this amazing site of major scientific interest.

Discover loads of other places to plan into a visit in our article, The Top 10 Things To Do In The Cognac Region.

How much Cognac can a 50-tonne dinosaur drink?

With this record-breaking find coming from a dinosaur that would’ve weighed anywhere between 40-50 tonnes, it got us thinking as to how much Cognac would it take to satisfy a dinosaur? (A lot, it goes without saying).

But not only that, which ones might be their favorites?

The Cognac Expert team had great fun working out just what Cognacs made the list. After all, it’s a subject that deserves much deliberation, and we all rose admirably to the task.

So let’s take a look at what we think are…

The top 5 Cognacs to tempt dinosaurs back into existence

There’s no denying it: the dinosaurs were glorious creatures—albeit a bit feisty, some might say… So what better Cognac to toast their existence than the Leyrat Glory Extra?

With a strength of character truly worthy of these magnificent animals, and pretty old in its own right (although nothing compared to the dino bone that’s just been dug up), this 40-year-old Extra quality from Fins Bois would certainly be one that the carnivores might’ve benefitted from as a digestif.

Savage by name but somewhat milder-mannered by nature, a Cognac couldn’t be more appropriately named than Augier’s Le Sauvage when referring to our dino cousins. This multi-medal winning Napoléon is a wonderful representation of a pure, wild, and bold taste experience that the herbivores could’ve enjoyed to boost morale during times of intense pressure.

Let’s face it, if you had to guard your precious eggs against hungry velociraptors then you’d likely be in need of a fortifying slug of Cognac as well…

The toughest of dinosaurs would surely approve of the Cognac-swigging antics of Jay-Z and the hip hop posse. Spinosaurus, the most dangerous dino to trample the planet, and with uncanny similarities to the crocodiles, whales, and cranes of today (yes, as in cranes, the birds), not only did “Spiny” dwarf T-Rex, but he could swim as well!

So we think this hulking lizard with, as the name suggests, an incredible backbone of massive spine-shaped vertebrae, would have loved the bling-tastic Cognac that is D’Usse for a pre-battle snifter.

Being as the dinosaurs truly are, “Tres Ancienne” (very ancient), then the Cognac Expert find of the year, Audry, is a fitting addition to the list. The same as the recently discovered dinosaur bones, the Audry Très Ancienne Réserve Aristide Cognac hails from the chalky soils of Grande Champagne, and is most definitely an eau-de-vie to be taken seriously.

With a myriad of aromas, it continues to thrill on the palate, with flavors of black pepper, licorice, fig and—if you dig really deeply (and place your tongue firmly in your cheek)—the slightest tang of eau-de-brontosaurus.

And yes, poor dinos, we have to include a Cognac that represents your departure from our planet. And it truly was a sign of the times that led to your demise. We think that the giants of the era would’ve appreciated a top-end Cognac such as the A.E. Dor Sign of Time to represent their passing.

Created from the very soils on which these Jurassic behemoths laid their weary heads for the final time, this Grande Champagne delight seems a fitting tribute for creatures that still fascinate and hold our imagination millions of years after they breathed their last.

So the next time you hide your eyes from Indominous Rex, the Indoraptor, or whatever other dinos Chris Pratt has to battle in Jurassic World Extinction (2021), spare a thought for the real reason they were so damn angry. It was all down to their desperate search for a Cognac that hadn’t yet come into existence.

No wonder the poor things simply gave up the ghost. So we owe it to these titan lizards to toast their efforts with the drink they were so desperate to sample. 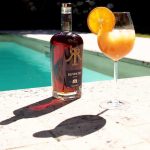 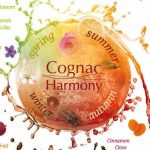 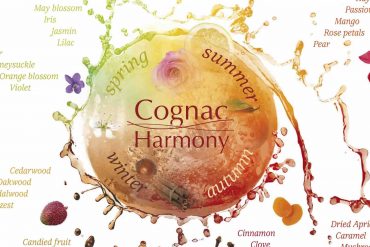 Common (and rather uncommon) Cognac Aromas