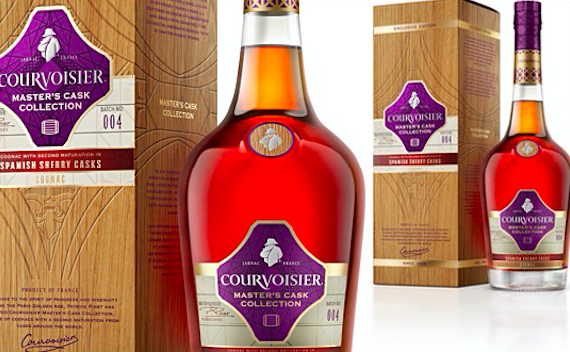 As Cognac continues to evolve as a popular spirit across the globe, innovative new products continue to be announced. The latest of these is the Courvoisier Sherry Cask Finish Cognac–the first in what the house promises is to be an evolving new range, entitled, The Master’s Cask Collection. It was unveiled with much pizazz at a media event held in London, England, on the 26 September, 2017. 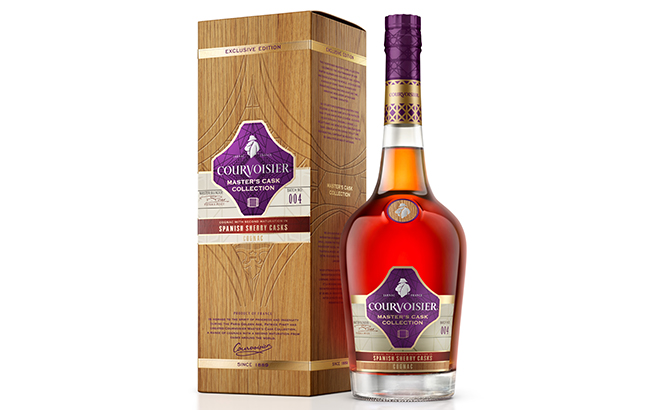 It’s certainly true to say that ‘cask finishes’ are all the rage right now–especially in the world of whisk(e)y. But with Cognac, it’s still very much a rarity. This is, perhaps, because of the strict regulations that allow a brandy to carry the revered name of Cognac. (Remember: all Cognac is brandy, but not all brandy is Cognac).

Courvoisier Cellar Master, Patrice Pinet, explains that Cognac can be finished in casks that have previously held wine or wine-based spirits.

The magic of maturing

Pinet experimented with a number of different sherry casks, eventually deciding on the Spanish Pedro Ximénez Sherry cask for this particular project.

The eau-de-vie is, of course, initially aged in regular wooden barrels–as are all Cognacs. The blend is made up of ones that have been aged for between two and a half to eight years, with the oak working its magic on the liquid cradled within.

Discover more about the aging process of Cognac.

After this regular aging process, the eau-de-vie is transferred to PX Sherry casks for a minimum of four months. And it’s this final process that leads to a Cognac offering a uniquely different taste sensation.

Pinet has said of his new creation, “We wanted to offer a new experience for Cognac drinkers, but also for fans of Sherry finishing. This could also attract malts fans too”.

After all, whisky makers have long been using this ‘double maturing’ technique to provide cask finishes. But in general, this is something new when it comes to Cognac.

Courvoisier says that this is the first time a major Cognac house has released a cask finished expression. And yes, this is true – technically. But there are a few cask finished, or double matured, Cognacs out there already from some smaller producers.

Check out our article on specially aged Cognacs – and discover innovative products such as the Bache Gabrielsen American Oak, Bourgoin Microbarrel XO 22 Ans, and, of course, the slightly controversial Martell Blue Swift (just remember, this one is not officially a Cognac!).

We’re looking forward to seeing more such cask finished Cognac hitting the shelves in future years. As the cellar masters push the boundaries to attract a wider audience, who knows what we’re going to see?

One thing’s for sure–it’s great to be a Cognac drinker in the 21st century. From traditional to trendy, there’s always a great reason for it to be ‘Cognac o’Clock’. 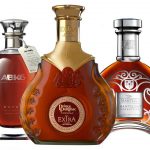 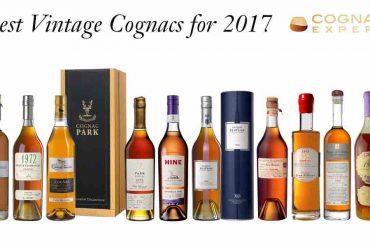 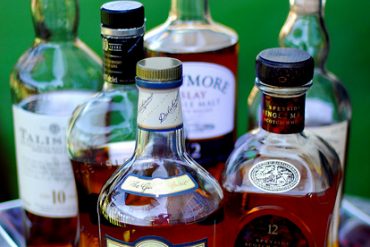