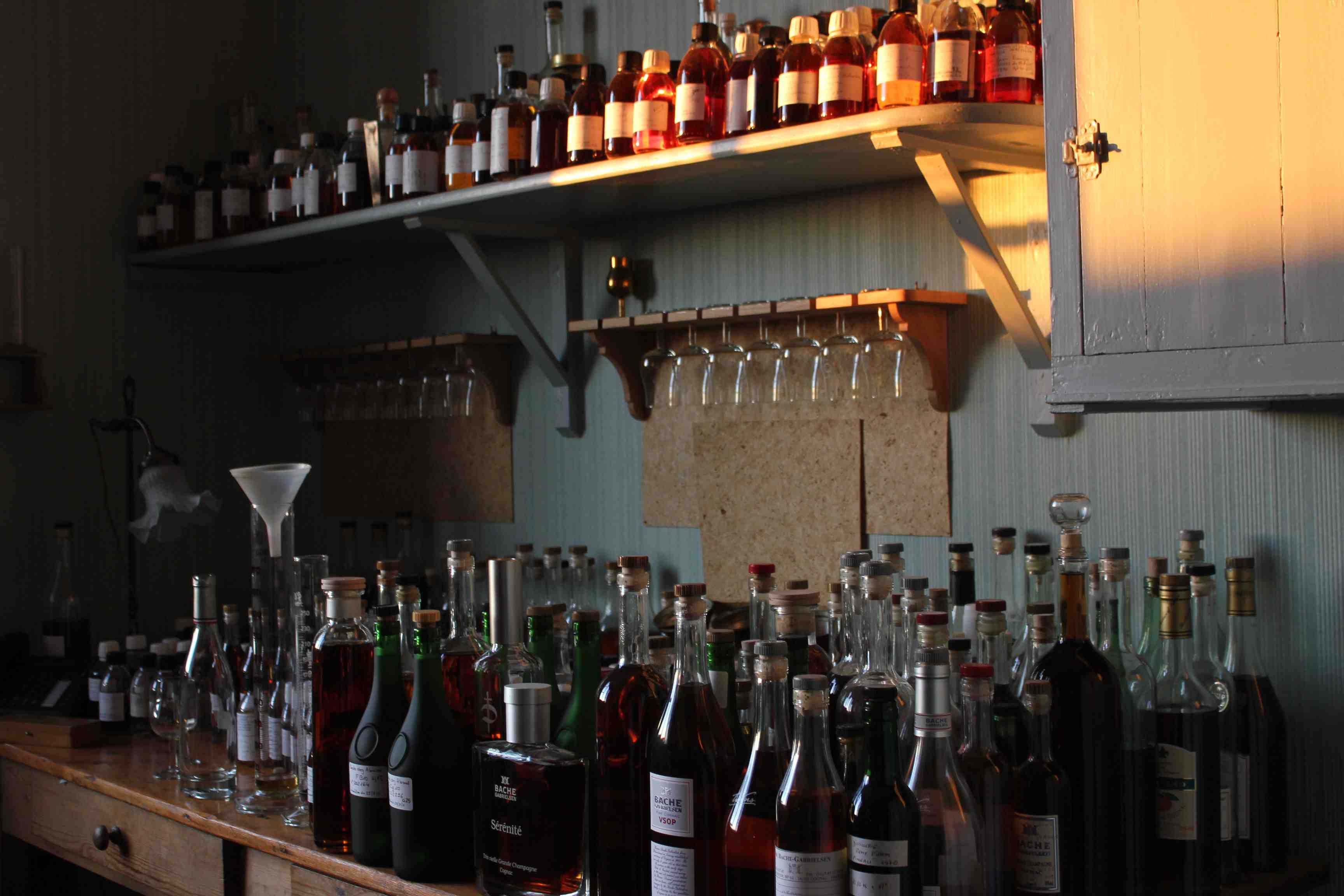 Once again, the official figures released by the BNIC for cognac sales in the 12 months to March 31 2012 have risen.  This time, the increase is 4.3 per cent, led by increasing sales to Asia and the Far East, to a total of 163.5 million bottles sold.

Of course, these sales figures are wonderful news for the cognac producers, but as you can see, the big rises continue to be in China and the Asian regions.  The sales here are led by the higher quality cognacs – VSOP, XO and beyond – and as we all know, older cognacs can’t just be ‘made;’ the process takes time. 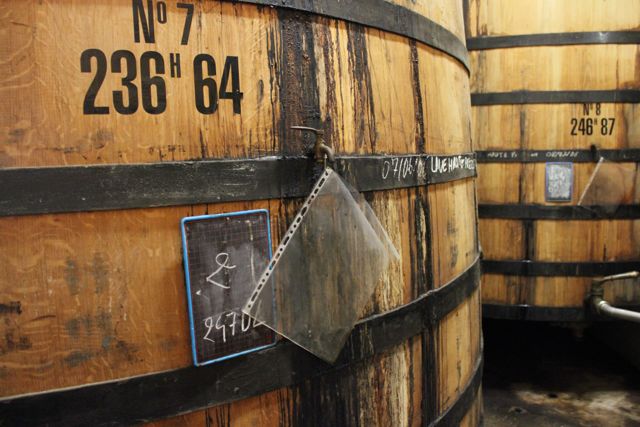 For a while now, there have been mutterings about this demand causing a shortage in the availability of such cognacs.  Indeed, this very fact prompted a delegation of armagnac producers to visit China in 2010 to discuss how their product might also be well received over there.

And whilst sales of armagnac are dwarfed by that of cognac, they are nonetheless making quite sensational increases in sales in this region.  In 2011, around a quarter of a million bottles of armagnac were sold in China – not bad when you consider that the total production of the whole armagnac region numbers only five to seven million bottles per year.  When compared to cognac (163.5 million) you can see the difference.

However, what is a concern is that armagnac might be marketed in China in such a way that could prove detrimental to both spirits.  After all, if cognac becomes harder to get hold of, and armagnac is offered in its place, surely that will give the impression that armagnac is an inferior product.  Now, different it may be (single distillation as opposed to the double distillation of cognac is the most obvious that springs to mind), but inferior?  Probably not – it’s all a matter of personal taste.

One argument that some armagnac producers use is that their product is more of an artisan creation, whereas cognac is more industrialised.  We don’t consider this to be true – the popularity and worldwide recognition of cognac is simply a combination of size, geographical region and marketing.  There are still very many small cognac houses that can’t be described as producing anything but artisan products.  However, if the armagnac producers handle their marketing in the wrong way, it could spell bad news for both spirits.

Surely there’s room for both products in China.  And both, as in the other regions of the world, will gain their own fans and followers.  However, one thing’s for sure – it seems that the armagnac producers, currently watching from the sidelines when it comes to exporting, are keen to gain their own bite of the new ‘golden age of cognac.’ 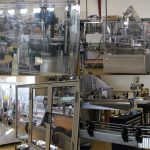 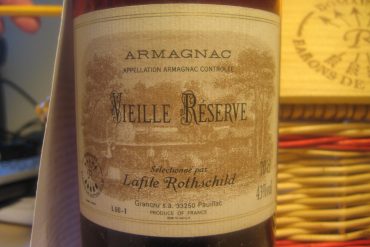 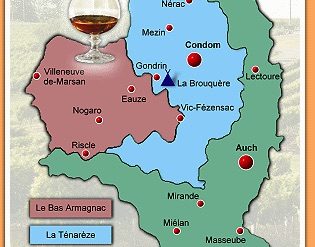 The Differences Between Armagnac and Cognac: All You Need To Know 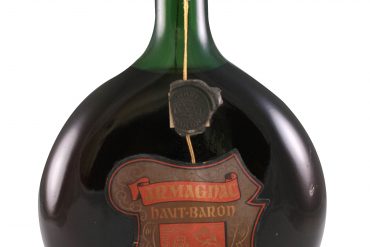