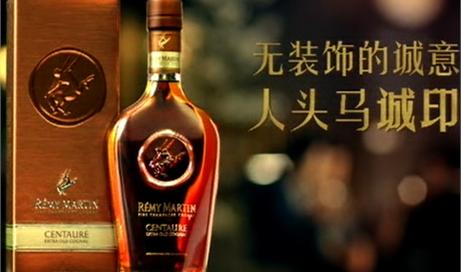 After the launch of Remy Martin’s Centaure Cognac earlier this month, an integrated advertising campaign has begun in earnest, specifically targeting the Chinese business consumer.

CEO and chairman of Lowe China, Kitty Lun, said that there advertising strategy came about after in-depth research into cognac drinking habits in China.  Here, business people drink cognac for entertainment, and traditionally older business men drink cognac to show off their social status.  It is primarily drunk with business associates and therefore many people wear a ‘fake mask,’ perhaps hiding their true emotions.

However, it is human nature for these business acquaintances to develop into real friendships, and that is what the advertising campaign has focused on.  Qiusheng was specifically chosen to star in the advert because he is known for being sincere and truthful, albeit outspoken with a no-nonsense personality.

They believed that Qiusheng’s personality was an ideal fit with the character of the cognac Centaure – which is ‘Sincerity Without Accessories.’

Of course, Lun was quick to point out that Centaure is also directed at the younger generation of Chinese business people who are looking for a smooth cognac to sip whilst at their social clubs or karaoke bars. 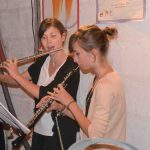 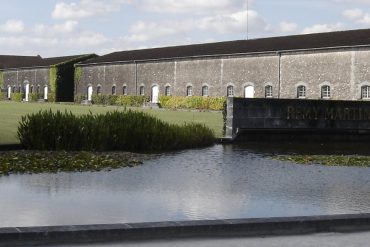