Yet another Chinese success story. China Kweichow Moutai Distillery Co is forecasting a 15 per cent increase in sales this year, due mainly to the country’s rising income and increased alcohol demand.

The second largest distiller in the world, Moutai has a distribution partnership with Cognac Camus.  Head of the cognac house, Cyril Camus, said that Moutai sales in duty-free shops are literally doubling year by year.  The partnership will help boost Moutai sales outside of China, and help them find their way onto the foreign markets.

Mr Camus said in an interview, “I’ve seen many opportunities, not only just in selling our product into China, which we do, but also helping Chinese brands and Chinese products, industries, really find their way onto the foreign markets.” 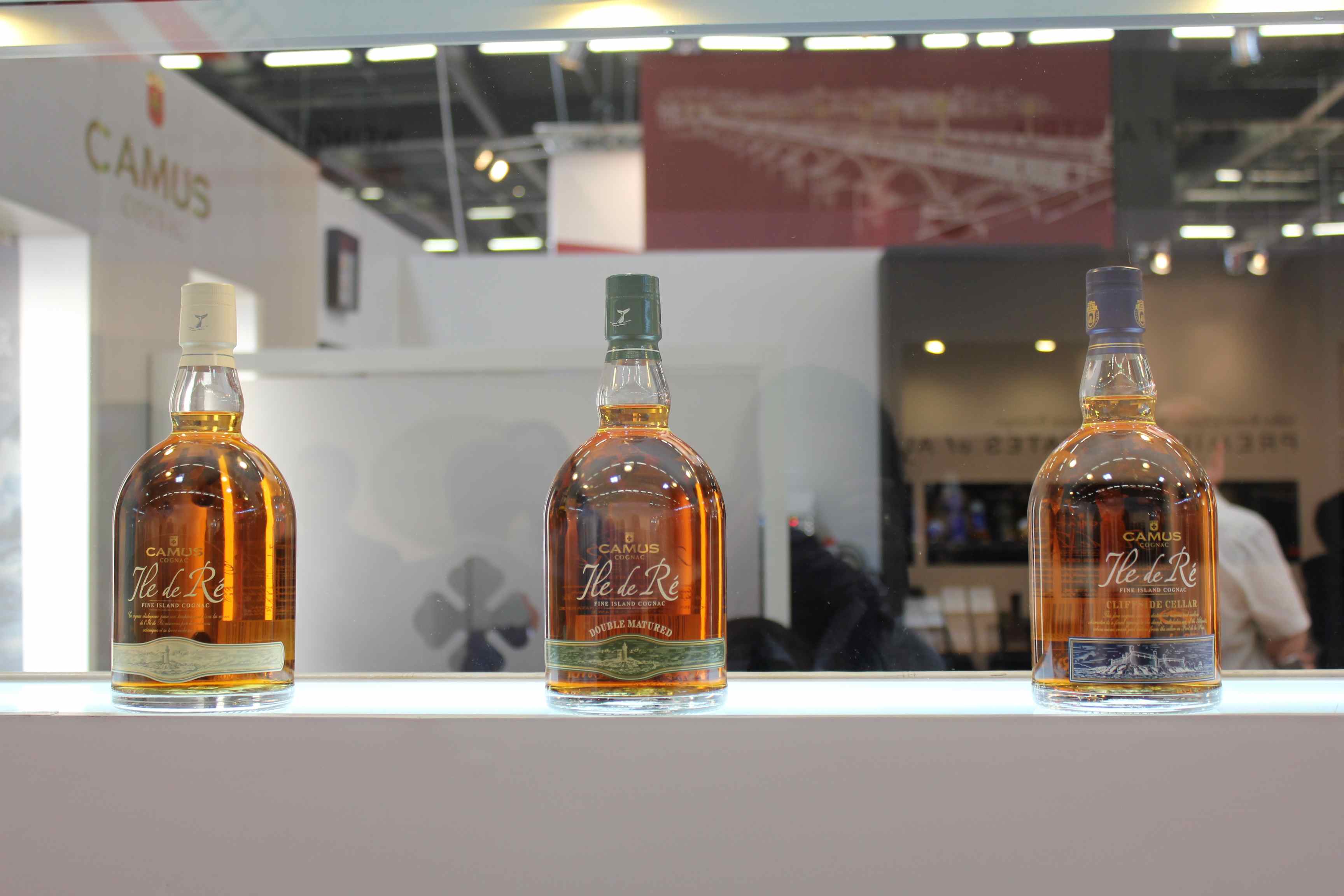 In 2010, sales of Moutai outside of China accounted for 3.5% of their turnover, up from 3 per cent in 2009.  The company is hoping that its overseas sales will reach $100 million this year, and believe that a growth of 10 per cent is possible.

Moutai (or Maotai) is a strong spirit produced from wheat and kaoliang and has around 53% alcohol.  It takes its name from the town in the southern province of China where it was first produced.  Moutai is aged for several years before drinking and has recently begun to attract the attention of collectors. 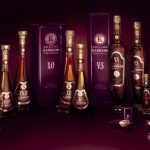 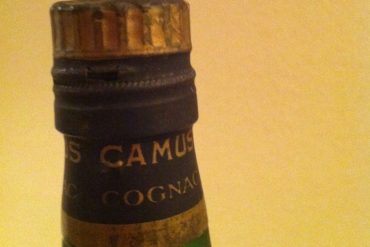