The Eurovision Song Contest, BNIC and the Protection of the Name ‘Cognac’

With Azerbaijan and the Eurovision song contest filling top spot due to last weekend’s competition, it might seem strange that the BNIC sees this as an opportunity to further strengthen the protection of the AOC regulations of the name ‘cognac.’

The former soviet country of Azerbaijan is forging forward in many ways – none the least in that of wine production.  Back in the times of the USSR, Azerbaijan had over 300,000 hectares of vines.  But under the strict communist ruling, these declined rapidly thanks to an anti-alcohol ruling in 1985.  But today, the country is seeking to recover from this, and wine production is very much on the increase. 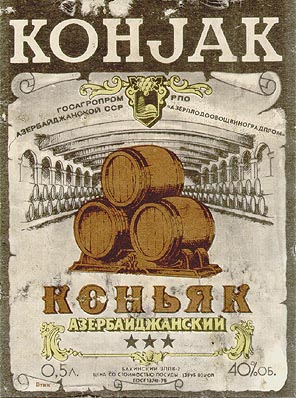 Providing wine and brandy to Belarus, the Ukraine, Russia, China and Japan, Azerbaijan has a strategic plan in place to increase production and distribution in the years up to 2020.  They are now forging strong relationships with other wine producing countries, particularly that of France.

And the region of Cognac is very much a place that the wine producers of Azerbaijan are keen to keep strong ties with.  This is why a delegation from the country was received yesterday by the Mayor of Cognac, Michel Gourinchas, to discuss further meetings and a tour of French cities later in the year.

The BNIC is very keen to continue the blossoming relationship with Azerbaijan.  During the Soviet era, it became commonplace for any brandy to be labelled and sold as ‘cognac.’  This has been an on-going battle for the BNIC to protect the AOC regulated name.  Now that Azerbaijan is becoming a major player in the alcohol stakes, it becomes even more so.  This means that the continuing good relationships between the two countries can only be a good thing for the protection of the name ‘cognac.’ 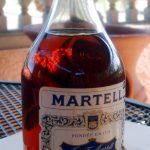