Ever since the ‘duty-free’ EU sales were abolished in 1999 the alcohol travel retail sales have never reached the same level of sales.

But in figures released today, the IWSR Duty Free/Travel Retail Summary Report 2011 (covering sales in the year 2010) has shown that at last the levels have jumped to their highest level in 12 years and have now surpassed pre-1999 sales.  The biggest rises have been in the spirit market, with the fastest growing being tequila, US whiskey and cognac.

Wine sales increased by 3.7 percent, and spirit sales by an average 13.5 percent.  And Cognac sales increased by more than 20 percent.  All markets have seen strong sales in Asia-Pacific, the Middle East and the Americas all saw growth in double digits last year, and the European market grew by 5.9 percent.

The major share of the market continues to be dominated by the major suppliers who account for 71.5 percent of total sales, growing from 69.7 percent in 2009.  The top supplier is Diageo, who boasts 17.7 percent of all travel retail sales, followed by Pernod Ricard who account fo 16.9 percent.

Sidecar Cocktail: Taking the imbiber for a ride… 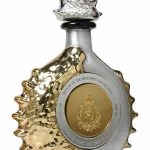 The DNA of Cognac 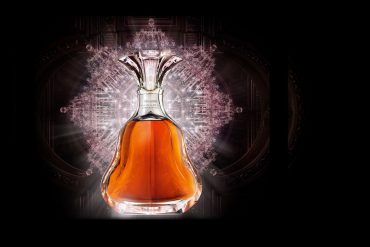