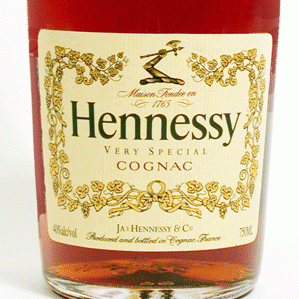 Yesterday, at the general meeting of SICA (Societe d’Interet Collectif Agricole) at l’Espace 3000 in Cognac, the President of Hennessy, Bernard Peillon, announced that the company had seen its best year ever in terms of sales.

Over 1000 growers lined the room as the number one cognac producer declared that with these results they had now returned to a sales level which exceeded that of pre-economic crisis sales.  In fact, 2010 sales were 1% higher than that of 2007, the previous peak year of sales.

But Mr Peillon warned that the success of last year must be consolidated and built upon this year.  He called for a sustained effort which not only relied on the substantial sales in Asia, but on a world-wide level.

He refused to be drawn on the effects that the recent earthquake and nuclear disaster in Japan, Hennessy’s fifth largest global market, might mean to the company.  But he was quick to assure the crowd that all staff working for Moet-Hennessy in Japan were thankfully unhurt.

Also hotly debated was the subject of taxation on spirits and differences in opinions of various aspects of the grape producers of Charente.  With the drink of Pineau failing to be awarded any decrease in tax, James Banier of the Sica de Bagnolet, warned of the dangers of a rift within the growers and producers of spirits in the region of Cognac.  He said that it is essential that the growers who serve on the BNIC should live, think and breathe the area and the cognac.

Although Mr Banier did not name names, everyone present immediately assumed he was referring to the President du Comite du Pineau and BNIC Chef de la Viticulture, Jean-Bernard de Larquier. 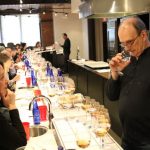 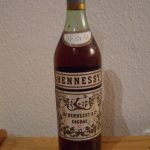