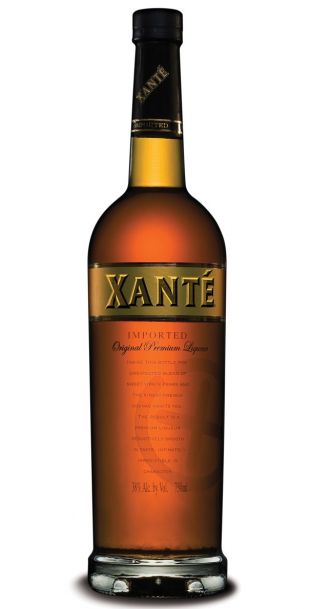 If you’re attending next week’s Tax Free World Association exhibition in Cannes, France, then you can be one of the first to sample the new creation by Xanté – Hot Apple.

This travel-retail exclusive liqueur will be available on the Maxxium Travel Retail stand, and is produced from a blend of cognac and pears.  Xanté Hot Apple is a twist on the original Xanté cognac and pear liqueur already marketed by the company.  It can be served either chilled with a slice of fresh ginger, or add a cinnamon stick and warm it as a cocktail for those chilly winter nights.

CEO of Xanté, Adele Robberstad, says that, “Xanté Hot Apple has been created in response to demand from consumers.  We believe it will be very well received by the travelling consumer, and in due course, by on and off trade customers.”

Four letters “BG” and “CO”: Bottle Riddle From the Cellar 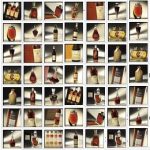 Kush Herbal Cognac: A blend of brandy and marihuana! How is that possible? 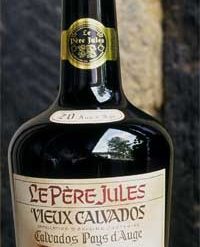