What would you do if, after spending $200 on a bottle of Remy Martin XO Excellence Cognac, guards at airport security attempted to confiscate it?

This is what happened to a woman at Beijing Airport (China), after she was informed that she couldn’t carry the bottle in her hand luggage as it was over the maximum allowance of 100mls.

You might think that you’d perhaps give it to a friend, or go back through security and somehow manage to pack it into your hold luggage? But the woman, who has only been named as, Zhao, decided that the best course of action was to drink it. The whole bottle… 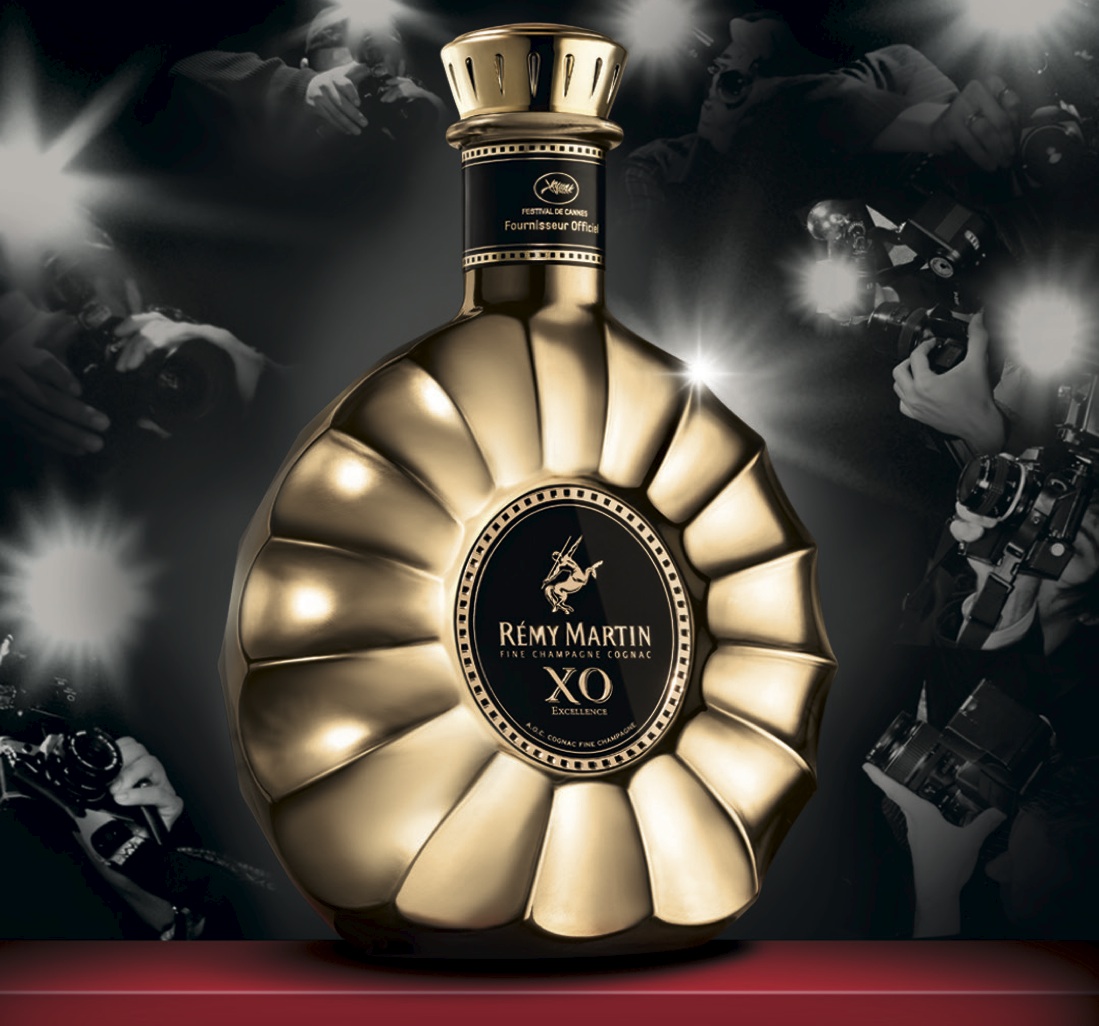 Not surprisingly, it’s been reported that she then collapsed at the departure gate, rolling around on the ground and screaming. The South China Morning Post reported that, “she was so drunk… She couldn’t even stand up.”

And after all that, the airline captain refused to let her board because she was too drunk to fly…

She was taken away in a wheelchair and, it’s been reported, allowed to sleep it off before relatives collected her in the morning. 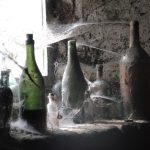 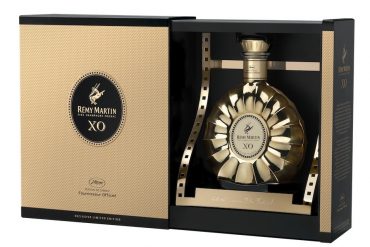 Is E-Commerce the Future for Cognac in China? 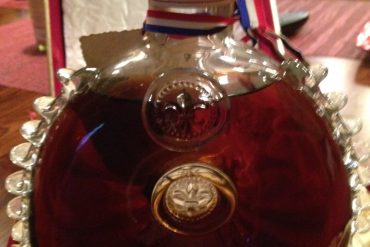 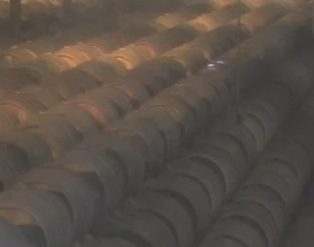