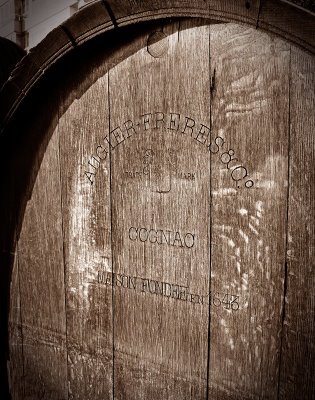 A British man who targeted American and Canadian doctors and investors with promises of quick return investments in wine, whisky, champagne and cognac has been jailed for five years.

Richard Gunter, who operated in the UK with a business first called Vintage Hallmark, and later on Hallmark PLC, persuaded his victims to part with a total of £30 million ($49 million USD) with promises of returns ranging from 50 to 110 per cent.  For example, investors were promised returns of 50 per cent over a ten month period when investing in champagne, and a massive 110 per cent return over a three month period if they invested in whisky.

When the returns were due to be paid, the company persuaded the investors to swop these for promissory notes, which were then exchanged for shares in Vintage Hallmark.  These shares were soon found to be worthless and the company went into liquidation.

Over 300 American and Canadian investors were caught out by this ‘Ponzi’ type scam.  Gunter spent the proceeds on luxury cars, personalized number plates and other items, and when the company went into liquidation it owed its ‘shareholders’ over £100 million.

Details of Gunter’s conviction, which was made in June of this year, have only just come to light due to the trial of his co-defendant and business partner, Robin Grove, who the jury was unable to reach a decision about after a six-week trial.

The scam was identified by the Serious Fraud Squad – the arm of the UK government involved in investigation and bringing complex fraud cases to prosecution.  It has now come to light that this investigation was the last of three linked cases all of a similar nature.  Gunter is already serving a 4 1/2 year sentence handed down in 2008 for one of these, and this new sentence will run concurrently. 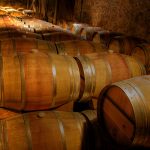 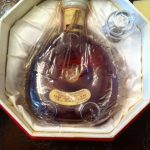