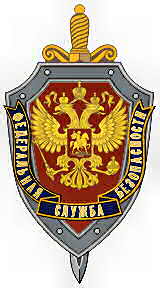 Here comes a rather funny (for Cognac lovers rather shocking) top secret WikiLeaks story, a nice little insight on Cognac and wine, at a wild Caucasus wedding. A drunk FSB colonel shared his view with American officials on Cognac and Wine: “Practically the same thing, mix it up!” (Names were changed or deleted)

18. (C) After Ruzoff sped off, the dinner and drinking —
especially the latter — continued. An Avar FSB colonel
sitting next to us, dead drunk, was highly insulted that we
would not allow him to add “cognac” to our wine. “It’s
practically the same thing,” he insisted, until a Russian FSB
general sitting opposite told him to drop it. We were
inclined to cut the Colonel some slack, though: he is head
of the unit to combat terrorism in Dagestan, and Snrnoff told
us that extremists have sooner or later assassinated everyone
who has joined that unit. We were more worried when an
Afghan war buddy of the Colonel’s, Rector of the Dagestan
University Law School and too drunk to sit, let alone stand,
pulled out his automatic and asked if we needed any
protection. At this point Snrnoff and his people came over,
propped the rector between their shoulders, and let us get
out of range. 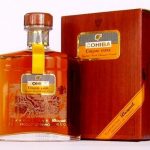