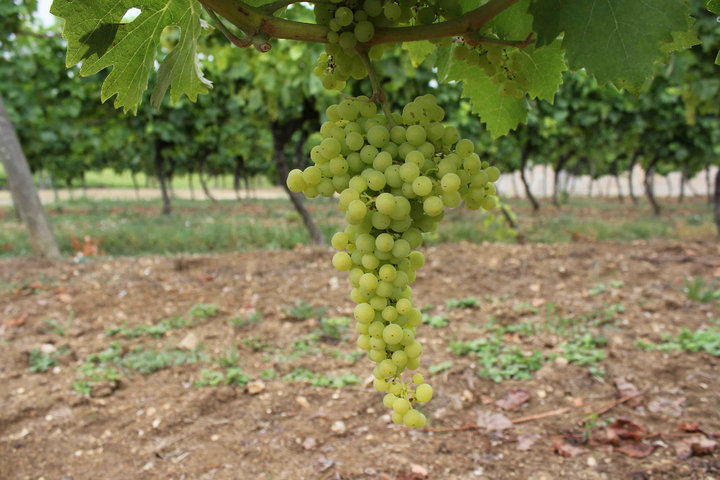 The vignoble (vineyard) of cognac is ready for the harvest: the abv at 8,8%, grapes at 350 grams and 120 hectolitre per hectare – and the acidity seems to be more or less strong enough.

But tis time, at the end of september 2010, it’s a different harvest: A new decleration system, deseases and heat is about to have an impact on Cognac’s wine growing agriculture.

The 2010 vineyard harvest in Charente will probably be a good one, and for the first time, the farmeres declared (before the harvest) what they were actually planning to do with the grapes. Most of the region of course produces wine for Cognac, the famous french brandy.

The harvest is on! For example at the 400 hectares-Domaine Boinaud at Bouteville, or bigger farmers in the Grande Champagne area.

As mentioned above, 2010 changes the game in Charente vinification: A decleration system was put in place, that basically helps the cognac houses, the maisons de négoce. The system allows better and early planning for the cognac traders – the availability of eaux-de-vie or wine for cognac production can be estimated far better.

Basically the harvest will be a good one this year but there are also probems:

Flavescence dorée is a bacterial disease of the vine with the potential to threaten vineyards. The bacterial agent has recently been named Candidatus Phytoplasma vitis, and its vector is the leafhopper, Scaphoideus titanus. Infection may kill young vines and greatly reduce the productivity of old vines. It is classified as a phytoplasma disease belonging to the group generically termed grapevine yellows. Occurrences are in sporadic epidemics, and varieties vary in their sensitivity to it. (Wikipedia)

Some cognac harvest numbers (for the freaks) 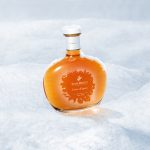 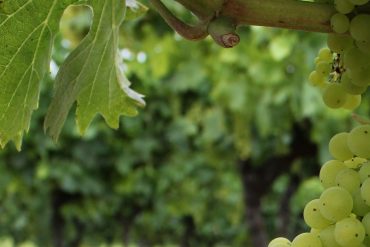 Cognac grapes are almost ready: Harvest is coming up end of September 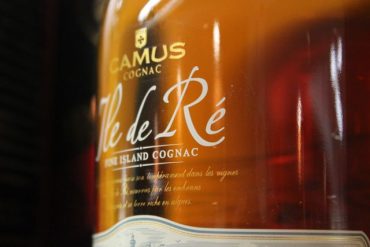 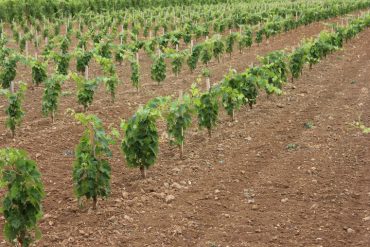 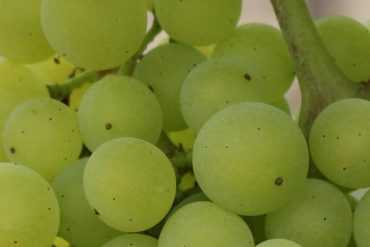