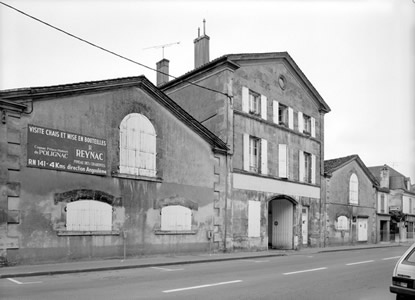 After being continually lambasted by the Charente Libre newspaper, Unicoop (Union Cooperative des Viticulteurs Charentais) have sent them a statement which only thinly veils their anger in the way that the paper has reported recent employment changes within the company.

The statement accuses the newspaper of distorting the reality of the tension between employees and management.  Unicoop have a petition signed by a large number of their employees who are also furious at the way the press have manipulated the truth in order to provide inflammatory newspaper articles.

The statement also goes on to say that following the departure of several executives, the company has done its utmost to minimise any staffing layoff and has chosen to employ a large number of temporary workers.  Lucie Beauchesne, the new director of Human Resources and responsible for much of the company’s reorganisation, has said that the actions of the press have been regrettable and have put much stress on the employees of the company.

Some information about Unicoop: A cooperative of farmers that went together in 1929. The reason for this was steadily declining prices of cognac, especially due to the postwar recession. In 1931, the cooperative was named Unicoop. They own Cognac Mounier and Prince Hubert de Polignac.

Today, Unicoop sells bottles to retail and barrels to restaurant. 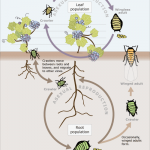 Pre-Phylloxera Cognac: How A Tiny Insect Caused A Monumental Difference