The Ultimate Cognac Burger: The Hawthorne. You Want Fries With That?

Well, we’ve had the cognac hotdog, so naturally it makes sense – at least in the land of the big meat eaters that is the USA – that we now have a cognac burger as well.

The cognac infused meat fest is the brainchild of LA based musician and singer, Mayer Hawthorne.  A regular at the Hollywood restaurant, Umami Urban, he’s collaborated with the restaurant proprietors to design a burger that’s being described as “flashy but classy.”

Okay, so this is a long way from a McDonalds burger (thank the lord), but it is nonetheless a beef patty in a bun.  However, the burger is topped with cognac infused parsnip puree, cognac fondue sauce, hatch chillies and hatch chilli straws.  Sounds interesting…

“After many late hours in the Umami utility research kitchen, “The Hawthorne” is finally here.  A burger I am proud to put my name on. It’s flashy, but classy and most importantly – it’s incredibly tasty.”

In typical Hollywood style, the cognac burger is to have its own launch celebration.  This takes place at the restaurant on Tuesday 9th October at 20:00 hrs.  Of course, they’ll also be some DJ sets taking place, from Hawthorne himself and artist, Billy Goods.

For a chance to bite into your very own cognac Hawthorne burger you’re going to have to head to the restaurant itself, as it will be sold here on an exclusive basis, at a cost of $13 US dollars a pop.

There’s no information as to which cognac’s being used in the creation. But at that price, we’ll put money on it that they’re not using Louis XIII… 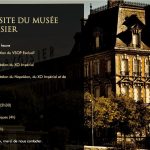 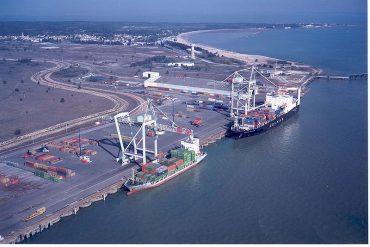