Cognac’s Blues Passion summer festival, now into its 18th year, has this week revealed some of the top international names who will be headlining in 2011.  Fans will have the chance to see Jamie Cullum, Morcheeba, Moby, Asa, Texas and Raphael Saadiq, as well as many others.  The full programme and line up will be available early March.

Blues Passion, which has become one of Cognac’s ‘must see’ events, takes place this year from 5-9 July and since it’s humble beginnings, has now become one of the major fixture on the festival calendar.

The chart topping band – Texas – will be performing on stage for the first time since their Red Book tour in 2006.  Lead singer, Sharleen Spiteri and the band are currently putting together a new album which should be out this summer.

US Spirit Market sees a Glimmer of Hope on the Horizon 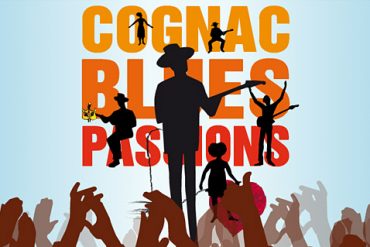 Art, music and cultural sponsoring in the town of Cognac