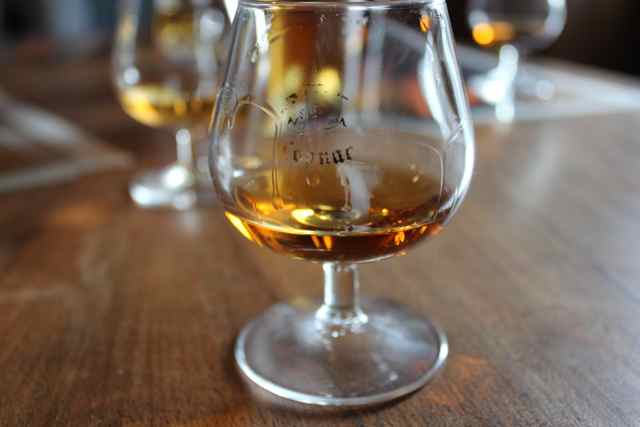 One of the unique taste experiences of cognacs from the house of Tessendier is their ‘woody’ tones.  But now the chairman and CEO of the house, Ilian and Jerome Tessendier, have found themselves in court over their method of allegedly ‘adding’ this to their eaux-de-vie.

Supplying some of the largest cognac houses the two brothers, whose distilleries are based in both Cognac and Jarnac, are being accused of tampering with the aging process.  Allegedly they are adding oak chips that are marinated in alcohol, as opposed to allowing the wine to age naturally in quality barrels that slowly exude their natural tannins.  This appears to be a violation of the agreed traditional aging process of eaux-de-vie as agreed by cognac producers in 1921 and re-clarified in 1990.

This alleged ‘fraud’ came to light from a delivery of wood chips to Tessendier on May 28, 2009.  Wood chips are allowed to be infused and added to the water used in the aging process in a method known as hydro-alcoolique.  However, the process being allegedly used by Tessendier involves adding these alcohol soaked chips directly into the barrels of eaux-de-vie themselves.  This artificially ages the product within, and also provides a way of avoiding purchasing new barrels.  It is strictly illegal in the production of cognac.

The brothers don’t dispute the fact – in fact they even say that this has been carried out by both their father and grandfather before them.  They also say that 92% of their products go to Russia, and that the production of the brandy involved is the same as in Germany, Italy and Spain.

However, when the eaux-de-vie in Tessendier’s stainless steel vats was tested, not one drop of artificially aged product was found.  And herein lies the problem facing the courts.  Because there is actually nothing down in legal terms that specify what the brothers are doing is wrong.  What does exist has been produced by the BNIC, but they have no legal justification, says Tessendier’s lawyer, Philippe Calmels.  And there has been no decree or action on behalf of the Department of Agriculture.

The prosecution, led by Gilles Fonrouge and supported by the National Institute of Origin and Quality, is asking for a €5000 fine and a two month suspended sentence.  The verdict is to be heard in the Criminal Court in Angoulême on the 7th December, 2011. 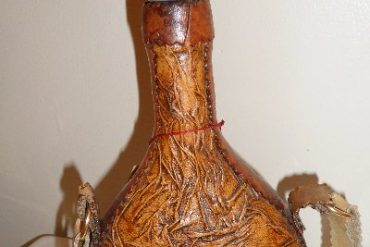