As we’ve regularly been reporting here at Cognac-Expert, sales and exports of Cognac continue to defy the global downturn and are posting increased turnover and profits on a monthly basis.

However, it really is great to see that this isn’t simply reserved for the big cognac houses such as Hennessy, Remy Martin and Martell.  For not only are the smaller cognac houses benefiting, but also sales of cognac’s cousin produced in the Gascony region of France, Armagnac.

In regards to the smaller cognac producers, the Syndicat des Vignerons, that represents 40 independent producers, have reported a healthy growth in each of their members who sell direct.

And when it comes to armagnac, for the very first time in history, China has become the drink’s largest export market.  Of course, because the Chinese are generally more interested in the older qualities of cognac – and these are becoming harder and harder to find – it makes sense for them to look towards other sources.  And armagnac certainly fits the bill.

However, this ‘rustic’ relation of cognac has always suffered from a lack of visibility and promotion, perhaps because the marketing infrastructure such as we’ve got used to seeing within the cognac market, simply doesn’t exist with armagnac.  There are no large scale producers either, with most being produced in small amounts, as well as the fact that the total hectares of armagnac vineyards are nowhere near that of cognac.

But despite this, sales of armagnac can boast an increase of 7.6 per cent in the year June 2011 – 2012, which is something to be proud of.  And, mirroring the sales of cognac, the worst of their sales figures are to mainland Europe as the euro crisis continues to exert and effect on all goods, not only those considered to be luxury.  But armagnac exports to the UK are up 14 per cent, to the US up by 13 per cent and to Japan by 57 per cent. 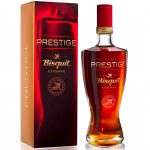 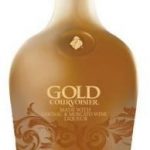 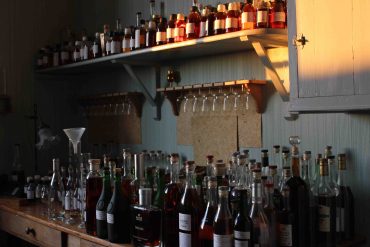 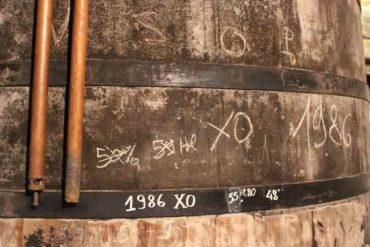 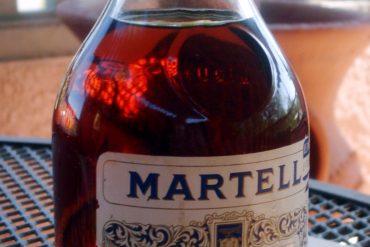