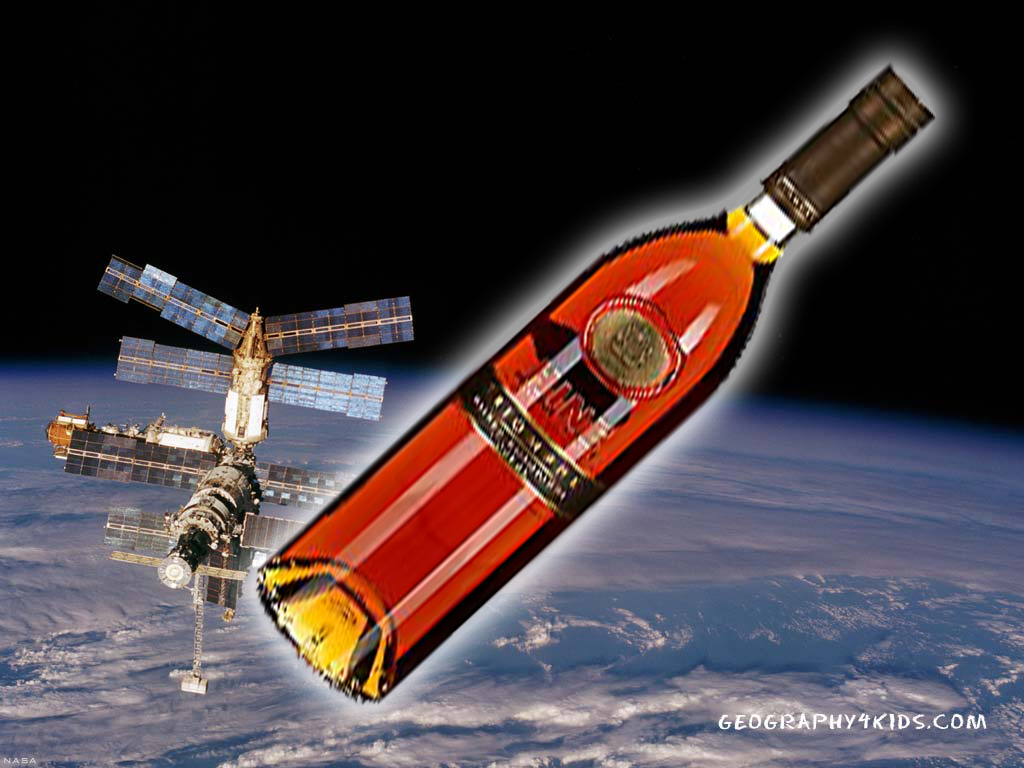 What does a Russian when bored on a space station? He grabs the vodka bottle. Of course alcohol is allowed for Russians in space.

At least that would be a phantasy one might have.. but you are wrong. First of all alcohol is forbidden in space, also for Russians. And secondly, the Russian does not drink vodka, but Cognac.

Cosmonaut Alexander Lasutkin told news agency Nowosti that the Russian minister of health allowed him to drink Cognac in space. A “medicine”, supposed to counter balance negative effects of the athmosphere.

No wonder that the Russian cosmonauts pulled out the cognac after having smoke on board of the MIR… a collision, a crashed computer is reason enough to get the XO going in space.

“It was like any people on Earth who have weekends, holidays. We needed to relax, so we would allow ourselves a sip of cognac. On board there is a little bit. It is needed because you can imagine the stressful situation on board, therefore a small quantity can be consumed.”

Later on, Cognac was replaced by a Ginseng drink called Eleutherococcus.

An American astronaut, Jerry Linenger, said he doesn’t drink much alcohol on Earth, let alone in space where “you need to have all your senses; you need to be sharp every minute.” From a NASA point of view, the Russian space agency’s rules seem a bit too relaxed:

“They look at it . . . as a medication to calm your nerves and help you through some tough situations. But the problem on Mir is, the next day is also a tough situation.”

Hennessy Artistry final concert live on facebook with Roots, Q-Tip and others 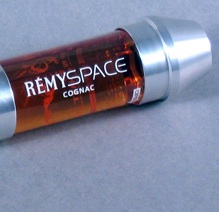