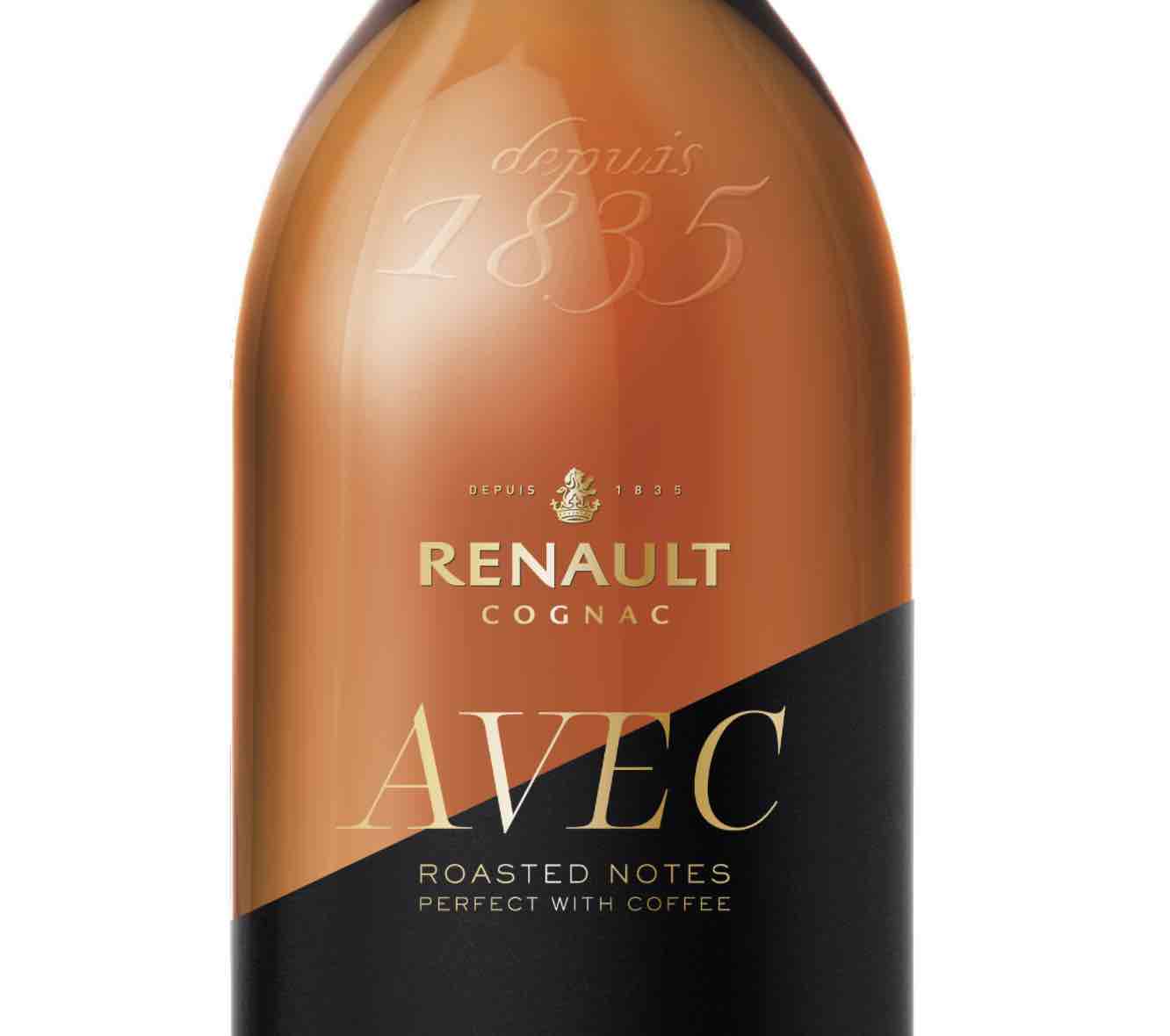 Well here’s something new: Renault Avec Cognac, created specifically to be enjoyed with a coffee. 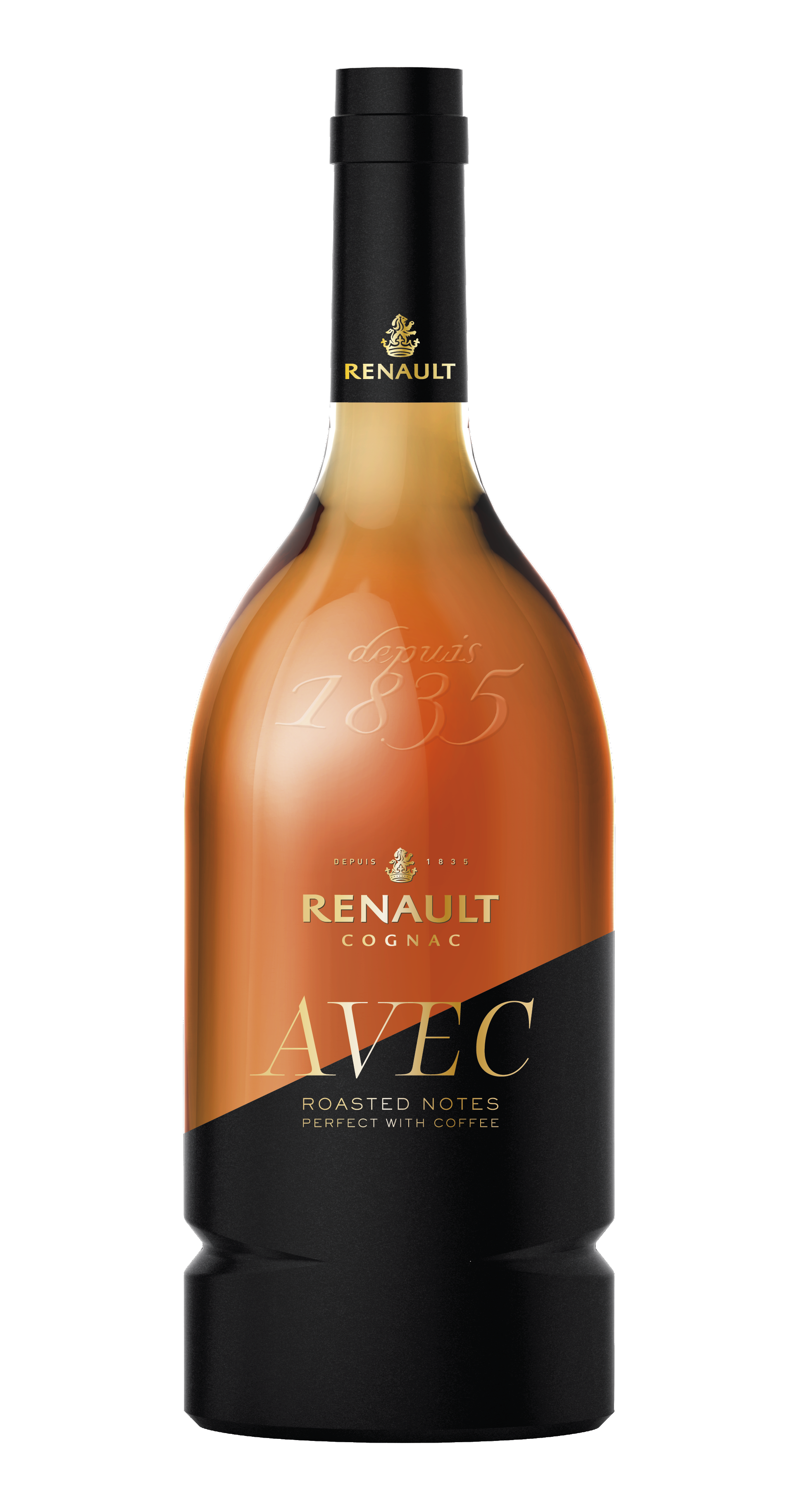 It’s somewhat of an innovation, one that cellar master, David Croizet unleashed his full creativity upon. The idea-and the name-is Nordic inspired. In these beautiful, but chilly, countries, it’s somewhat of a normality to order ‘A Coffee With’ – which is short for ordering a coffee with Cognac. And with ‘avec’ being the French word for with, Renault Avec is perfectly named.

Renault Avec is a blend of Grande Champagne, Petite Champagne, and Fins Bois eaux-de-vie, with each being aged between three and eight years. And another unusual aspect of the Cognac is that it does not carry an age statement. Of course, those of us in the know realize that it is, in fact, a VS, but there is no such statement on the bottle.

The reason for this is explained by the managing director of Renault Cognac, Jerome Durand. He says, “This is a totally new take on Cognac. We wanted to simplify the labelling, and get away from the traditional structures of age designation, which are often lost on the consumer, and even some professionals”.

This is, of course, very true. Many of even the largest Cognac houses have released Cognacs that have turned their back on the traditional methods of describing a Cognac. You only need look at Bache Gabrielsen with their Pure and Rustic range for a prime example of moving away from the age specifications that’ve been used to describe Cognac for years.

But back to Renault Avec, because there’s further unique aspects about its creation. The barrels in which the Cognacs have been aged were plunged into tanks of hot water, and then brasero toasted. This process was carried out three times. Croizet says that this the first time such a method has been used to create Cognac. It was done in order to cause the wood of the barrel to heat, and this in turn provides what he calls, notes of torrefaction’. In plain English, this is mild decomposition as a result of the wood heating up. 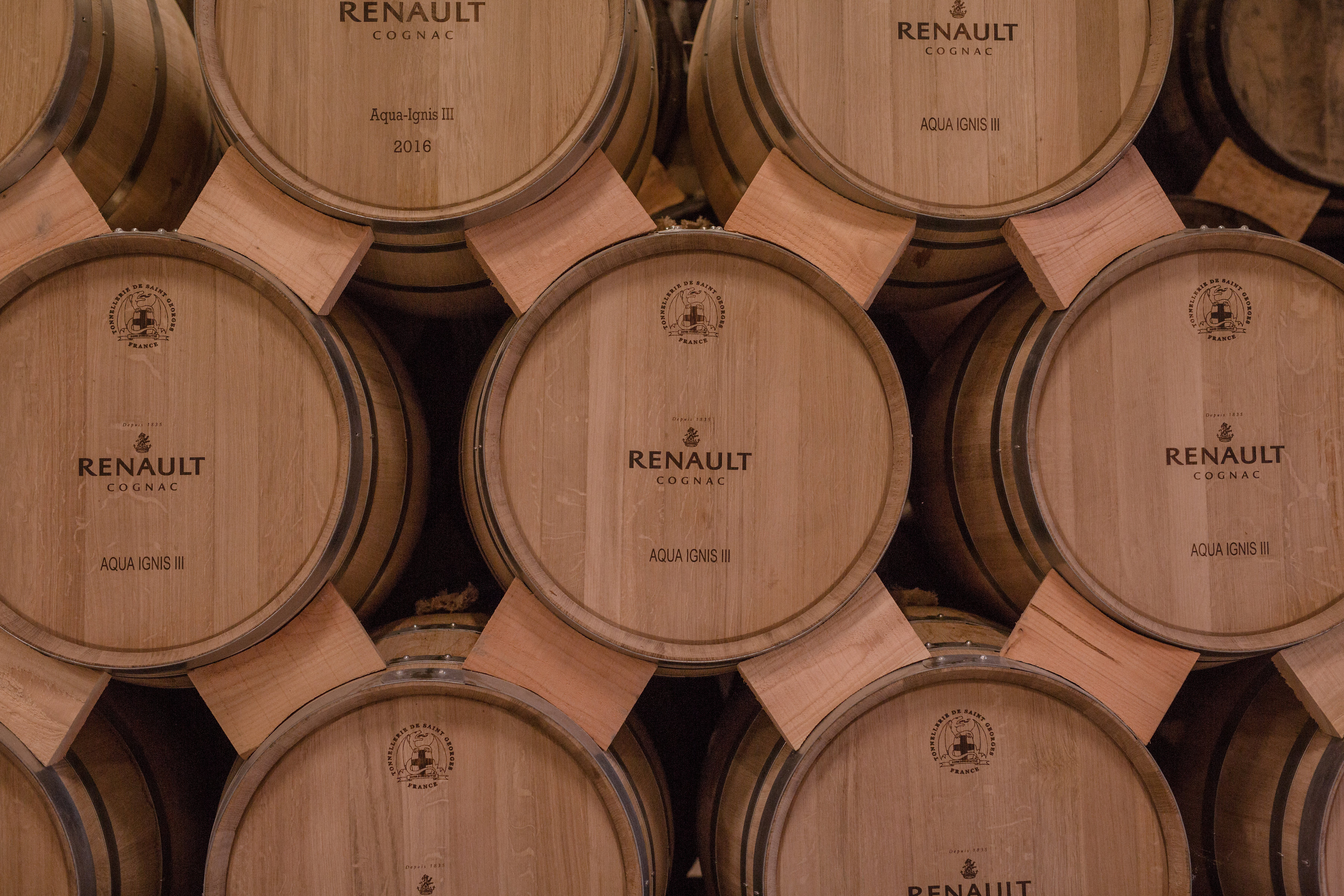 The reasoning behind this process is that it creates notes in the aromas and flavors that completely complement drinking it with a good coffee. Croizet says to expect, “Enhanced notes of roasted mocha and vanilla, and a structure that is smooth and round”.

The Cognac would appear to be perfectly marketed for a new generation of coffee houses, one that have a young clientele and also a license to sell alcohol.

Cognac and coffee. We have to say, it’s a combination that takes some beating. Renault Cognac might well be onto a winner here.

Discover more about the new Renault Avec Cognac in our online shop.

Or check out the whole range of Renault Cognac, buy, and have your bottles delivered directly to your door. 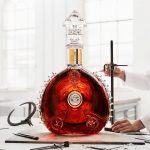 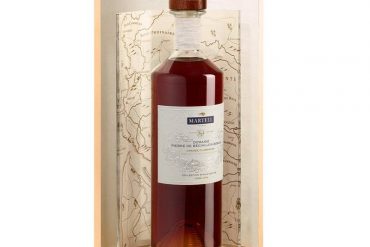 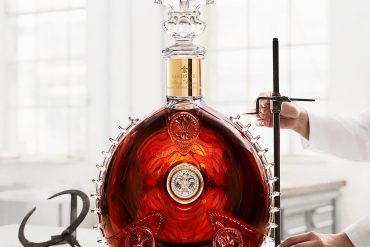 Seafood and Cognac: Food Pairing Is A New Art