Rémy Martin Sets its Sights on the Homeland

With China and the USA overshadowing all cognac sales right now, Remy Martin has brought its sights closer to home once again – with the aim of re-empowering sales to France and Europe – with VSOP. Tough task. But worth a try.

With this in mind, those in Europe can look out for the re-modelled version of Remy’s popular classic – the Remy Martin VSOP Mature Cask.  Unchanged for a period of 40 years, this is a cognac that sells around 5,300 bottles per day in Europe.  And whilst this might sound a good figure, the European market has remained stagnant, or even dying, over the past few years. Martell even pulled entirely out of certain EU markets.

Focus back on Europe

Caroline Sarrot-Lecarpentier, Remy Martin’s Public Relations Manager, says that now is the time to look towards Europe, as well as the other strong nations, for sales.  And following the success of the ‘frozen’ opaque bottle that’s been used to package Remy V, this new look VSOP Mature Cask is also to be presented in this manner.

But don’t worry about the contents, because cellar master, Pierrette Trichet, knows that the recipe for the VSOP is a hit for its legions of dedicated follwers.  In fact, the only difference is the final year of aging, where this modified VSOP is allowed to rest in smaller, 350 litre barrels as opposed to the larger 650 litre ones.

This small change brings about subtle differences in tone and aroma, with hints of vanilla, apricot and violet.  It’s thought that this will make the cognac not only suitable for enjoying straight, but that it will marry well in various different cognac based cocktails as well.

The price of a bottle of Mature Cask will remain the same – at €35. Interesting!

While Courvoisier introduced the more expensive Exclusif (at almost 50€) which is a Premium VSOP (or Superior VSOP), and Martell introduced Martell Noblige (again a Superior VSOP/Napoleon) at the same price – Remy goes a different way. They keep the price, but present a more mature cognac – but remember: Mature Cask Finish is for Europe, not for the world.

Read more about Remy Martin and their products. 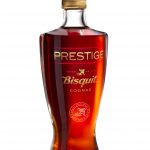 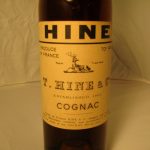 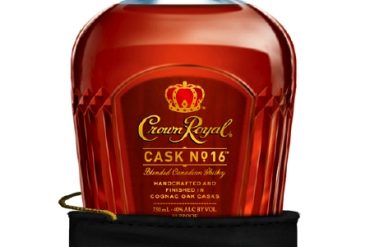 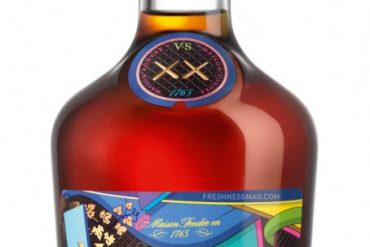 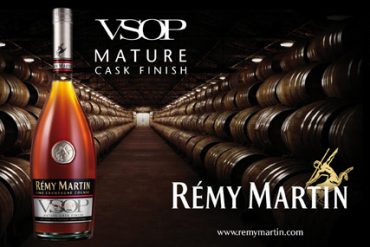