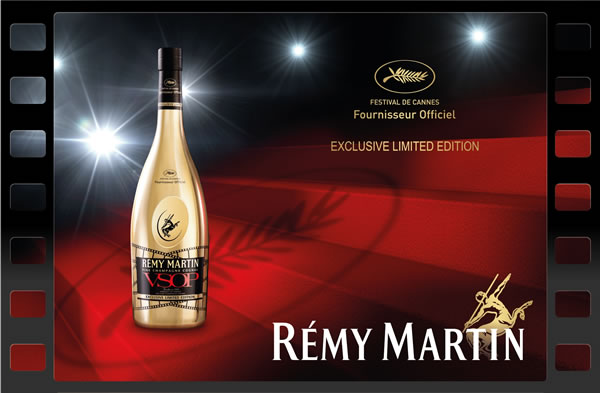 What springs to mind when you think about the flamboyant Cannes Film Festival?  Probably a mixture of glamour, glittering gold, bright lights and curved bodies lovingly enrobed in designer outfits.  In which case, the new ‘2012 Remy Martin Limited Edition VSOP Cognac’ that’s being produced specifically for the event is the perfect match.

Already basking in its parent company’s (Remy Cointreau) record breaking turnover of more than €1 million euros in the 2011/2012 trading year, the new Remy Martin release follows a long history between the cognac producer and the Cannes Film Festival.

After the 2010 ‘Red Carpet’ VSOP and the 2011 gold and black bottle that proved immensely popular, the 2012 ‘Gold and Light’ glamour and film star inspired bottle continues in the same theme.

From mid-April, the VSOP limited edition bottles will be available via Global Travel Retail in some of the largest international airports around the globe.  These include New Delhi, Paris Charles de Gaulle, New York JFK, Dubai, Beirut, Hong Kong, Tokyo and Los Angeles.  It’s to be sold in three different collector’s formats: 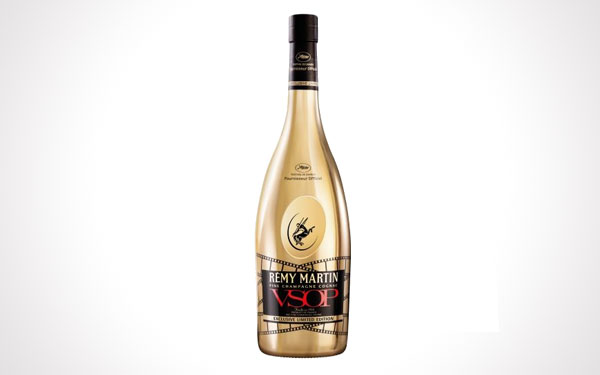 The magnum and jeroboam formats will all be individually numbered and can also be purchased from Remy Martin in Cognac.  Of course, visitors to the Cannes Film Festival (16-27 May 2012) will also have the opportunity to purchase the Limited Edition bottles.

Remy Cointreau have also released their trading figures for 2011/12, with an increase of 13 per cent to €1,026.1 million euros.  Total annual sales of Remy Martin Cognac were €592.5 million.  Both Remy Cointreau as a whole and Remy Martin saw a slight dip in sales in the fourth quarter, which is attributed to the impact caused by the Chinese New Year.  Sales in the third quarter were significantly higher due to this.

Remy Martin Cognac saw its organic growth rise by 25.1 per cent and boast the third consecutive year of double digit growth.  This was aided by the move to sell increased numbers of higher quality cognacs, as well as price increases in Asia in particular.  Volume of sales was also up, and all global areas saw growth.  Asia and the US saw the strongest increases, followed by key Western European countries and steadily increasing Russian growth. 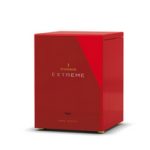 Tesseron: A $4000 Bottle of Extreme Cognac 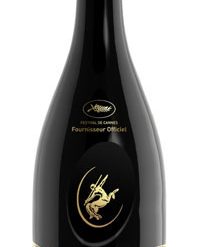