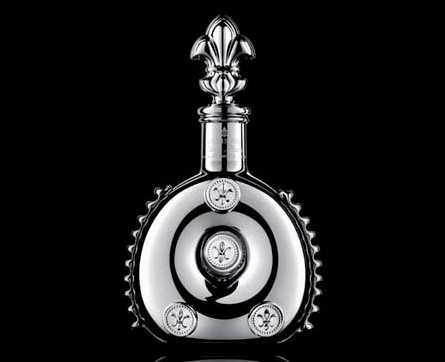 The Remy Martin bottle, auctioned on the 13th September, had spent many years languishing in a shopping mall on a luxury cruise liner.  A canny South African manager enjoying a Mediterranean cruise spotted the gem and snapped it up before placing it into the top London auction house.

The cognac, which is made up of over 1200 of the cognac house’s finest eaux-de-vies aged for between 40 to 100 years, received ‘fierce’ bidding before being snapped up for a cool £10,350 pounds sterling.

Bonhams originally estimated the Baccarat decanter encased cognac at between £5,000 – £7,000.

International Director of Bonham’s wine department, Richard Harvey, said, “We have had excellent results for the Cognac in this sale and are pleased to see so many rare bottles exceeding their pre-sale estimates. The success of the sale only goes to show that the Cognac market embraces buyers in many different countries. It has been great to see rare bottles, including some over 200 years old, make such high prices”. 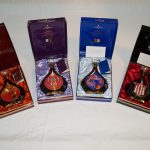 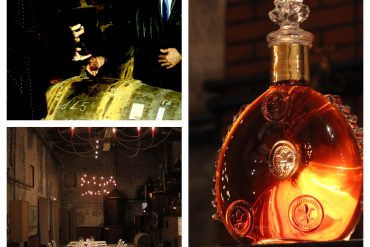