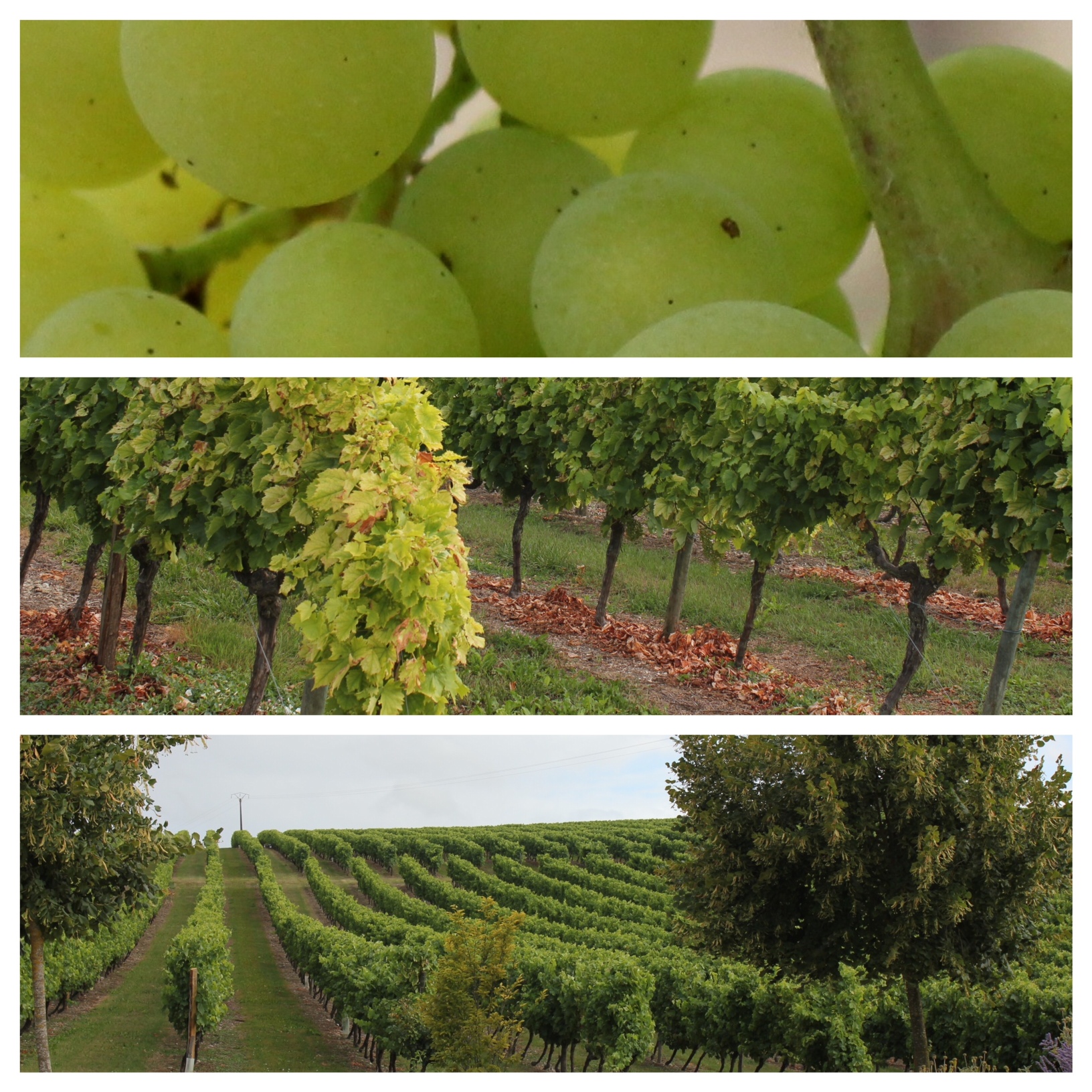 It’s a busy, busy time for the cognac industry right now, with important issues coming to pass almost on a daily basis.  And of course, Cognac-Expert do our best to make sure that you’re updated on a regular basis with everything is going on.

We’ve reported many times over the last year or so about the proposed relaxation of planting rights in the area of Cognac.  From the board room to the vineyards, he arguments for and against have been raging, but in a recent press conference Christopher Forget, President of the Union Générale des Viticulteurs pour la défense de l’appellation Cognac (UVBC), gave the opinion of the union on the fact that many growers and traders have expressed a desire to see the vineyards become larger.

“These are opinions of the individual, not of the industry as a whole.”  He also stated that the UVBC wants to begin the discussion amongst themselves and then take it up with tbe BNIC.

Forget also spoke about the high level of vine performance that’s been requested by the industry for the coming year (AP 10.83 hl / ha).  As far as he’s concerned, this is a good thing, and something that can only be good for the industry.

However, he also touched on the fact that the raw stocks of wine have been dwindling over the past few years.  In 2006, these accounted for 38 per cent of the total stock.  Today, this is down to 25 per cent.

Farming the vines is undoubtedly a skilled and difficult job, so when you realise that, according to the UGVC, the price paid to growers over the last 30 years has actually declined by 17 per cent, then the move to amend this can only be a good thing.

Increased production costs, amongst other things, are one reason for this decline in income.  It’s been requested by the growers that this shortfall is rectified over the next three to four years, and plans are already in place to rectify this.  In 2011 the prices paid were increased by four to five per cent.  This year it’s hoped that the price will be raised by another 1.3 per cent.

Understanding what is meant by the different types of cognac and how this relates to age can be a little complicated to understand, to say the least.  Previously the minimum time period that a cognac had to be aged to qualify for XO status was six years.  But to ensure the quality is kept at a high a standard as possible this is to be raised to a minimum of 10 years.  The same will also apply to armagnac – the similar eaux-de-vie that is made in the Gascony region of France.

Originally this change (for cognac) was to have been implemented in 2016.  However, due to low stocks of older cognacs the date has been delayed until 2018.  For armagnac the new age is being carried out in stages.   In 2010 it was raised to seven years, then to nine years in 2012 and this year the 10 year limit is coming into play.

Didier Vassor, of the BNIC, says that since 2009 the demand for older cognacs – particularly to Asia – has grown by 28.7 per cent, with VSOP, XO and older cognacs accounting for more than 50 per cent of sales. 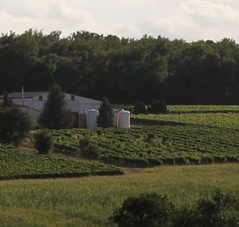