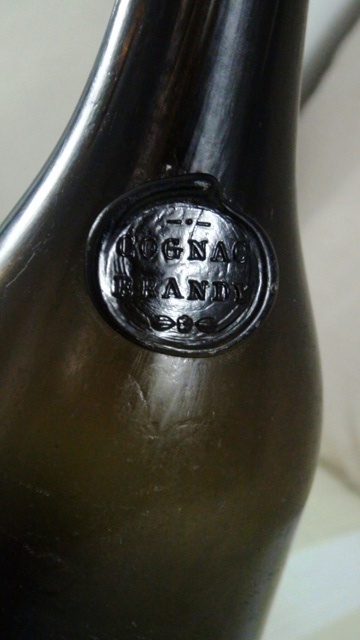 Exclusive story:
One of our readers just shared this extraordinary news with us. Cognac bottles found in an unkown wreck in the South China Sea. How exciting. Let’s see if we can find some information on this one together. The only way to date the sunk vessel, is to identify this Cognac bottle!

There are some open questions… and the crew needs help from cognac experts. They found all different bottles in a sunk ship, lying on the ground of the Chinese sea: 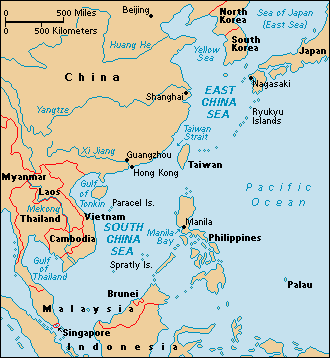 The crew has determined that the ship was Dutch, then they brought up the Cognac Brandy bottle. But it is slightly confusing, that it says “Cognac Brandy” – so now they are wondering if the vessel used to be British…

This bottle is very special as they found it on a wreck while diving a site that was thought to be Dutch around the late 17-18th century. Below you see the Dutch colonies in the area.

The wreck was just discovered and the “underwater-Indiana Jones” now want to determine the origin of the vessel – and the only way they can currently do is by analyzing Cognac/brandy bottles they have retrieved. 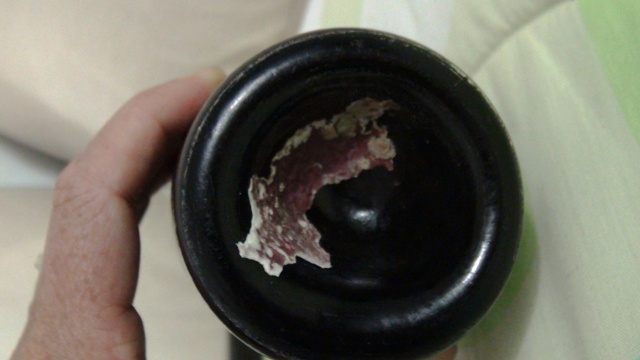 There may be more down there with corks and they imagine the content would be unpalatable… but it could actually be still good.

Also, they found 7 black wine bottles with content and 7 aqua fruit bottles with various fruits, what appear to be blueberry, gooseberries and what appears to be olives. There are so many more bottles of all different types. 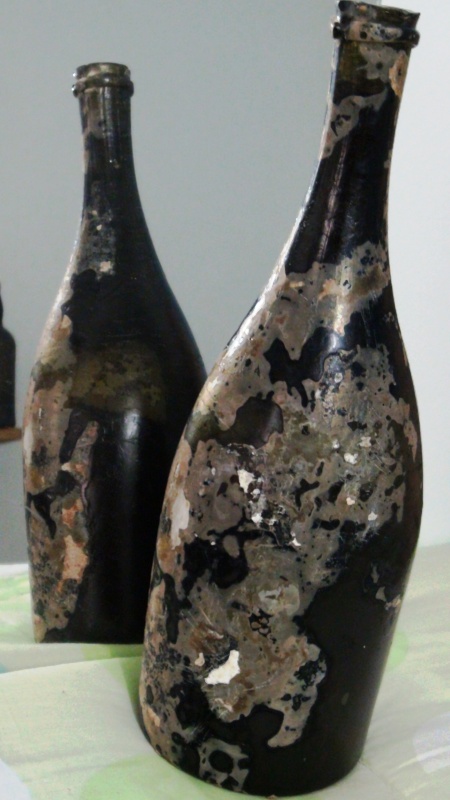 There are Cognac bottles and Champagne style bottles. Funny enough, that the people who found this ‘treasure’ have a white wine vineyard of their own in Australia!

However, the English seal makes us wonder if it was not in fact an English vessel?

Actually, one could think that it was a Dutch merchant with some brandy, made in Cognac, which was originally determined for the English market OR it was a Dutch producer in the area, that used different bottles.

Now, let’s put this into a historic context: The 17th and 18th century and Cognac 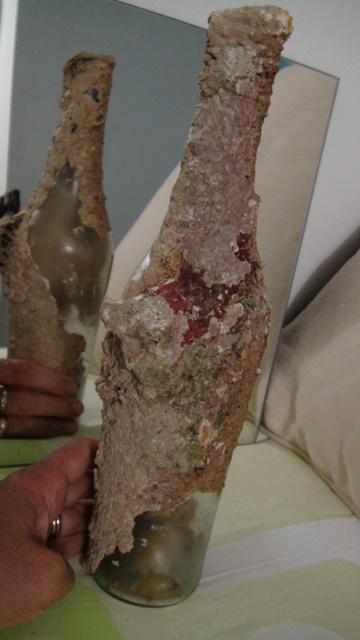 I actually asked them to go back down to the wreck to get some bottles which are still full, and not empty! Let’s see, perhaps someone of the Cognac Expert community can help out. Thanks in advance, and let’s try to solve this riddle. 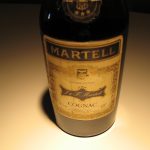 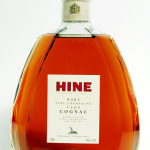 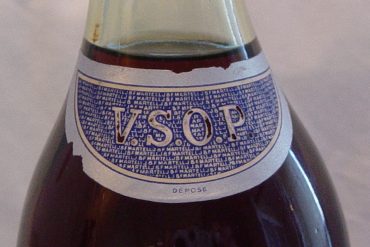