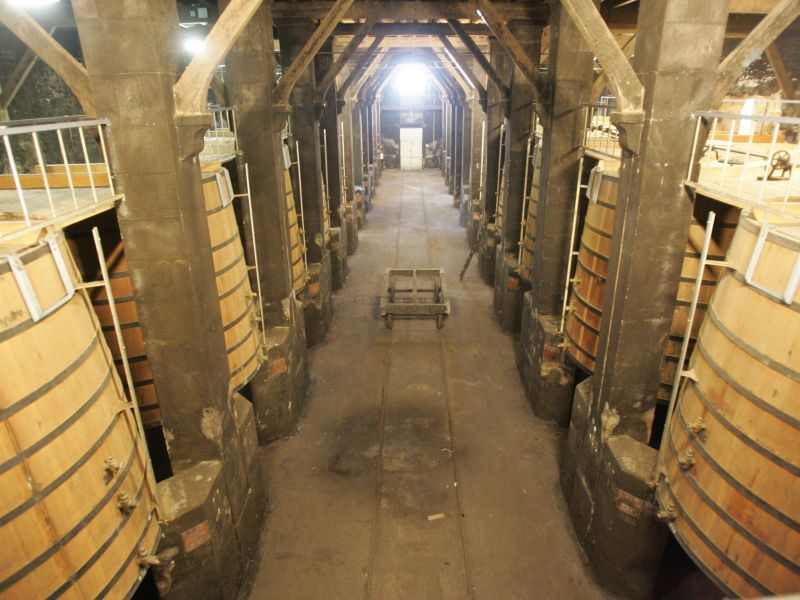 One of the pearls of Cognac’s history, the Monnet Winery, the historic cellar, is a prime target for renovation and change.  It is proposed that the two and a half acre site be converted into a tourist attraction of seminar rooms, apartments, fitness centre and spa along with a bar and restaurant.

Of course, this is a matter of much controversy and last weekend eighty people were invited by the mayor of Cognac, Michael Gourinchas, to view the site and give their opinions on the proposed conversion.

It appeared that the general consensus of the visitors was tentatively positive, but of course, all wanted assurance that the building would be converted in a sympathetic manner which preserved the history and heritage.  However, there was concern in some quarters whether or not the city of Cognac had enough to keep visitors entertained for a week’s stay.  Indeed, the current average stay of a tourist is around one day.

But everyone agreed that it was essential that the site must not be allowed to fall into ruin.  And of course, any restoration can only go ahead with the agreement of the Architectural Buildings of France. 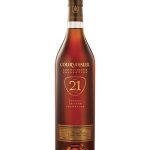 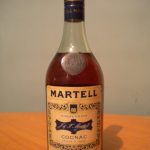 Cognac Martell JF Bottle found in a House in Serbia 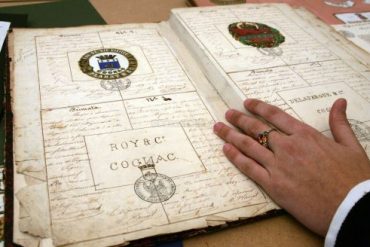 Jean Monnet: How a Cognac Producer became The Father of Europe