Last week I was invited to the principality of Monaco in Southern France, which somehow is part of France but actually isn’t. Martell was doing a dinner for the 100th anniversary of their high-profile cognac bottle Cordon Bleu.

Together with bloggers Helene, David K., David L. and Pierre-Jean, we checked in at the famous Hotel de Paris, right next to the casino. In the morning I also learned that the Prince will be attending the dinner. Wow. The last time I was in the same room with a Prince was at a bar in Paris when „Prince“ (aka The Artist) stepped in. 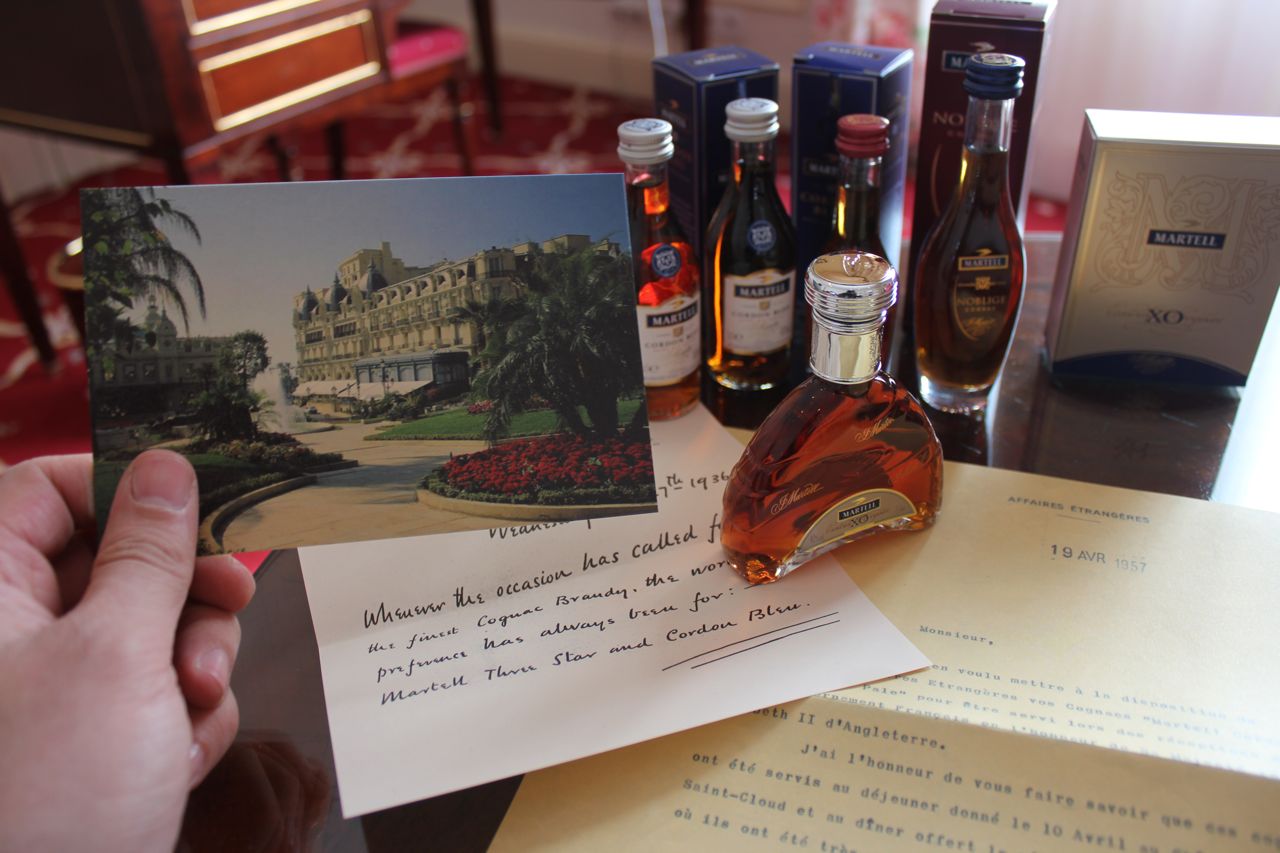 After a nice lunch with some Rosé we headed back to the hotel, and David and me where having the idea of the century: Let’s go for a swim. Swim suit? No problem, let’s buy one.
The concierge of the hotel told us to go to the “centre commercial”, a mall 5 minutes in walking distance. When David and I arrived at the little mall, the list of boutiques (Prada etc.) made us a bit nervous. Finally we found a swim suit for only € 169. We passed.

We walked back to the hotel and found another swimsuit in the boutique of the house, but again the price was over € 90. No swimming for us.
I finally decided to have a bath in my room while watching an episode of Boad Walk Empire, that great prohibiton/Mafia tv series from HBO – this is when I asked myself if Al Capone and company also smuggled cognac to the US, but I think they were rather interested in Whisky, Gin and Beer.

The evening: At 8pm we gathered in front of the casino, together with 300 other guests, mainly of Asian origin. And here is something I’d like to emphasize: The house of Martell concentrates on the Asian market, especially on China – like other houses. The difference is that Martell doesn’t hide it; they are not ashamed of benefiting from this important market. It’s an honest approach. 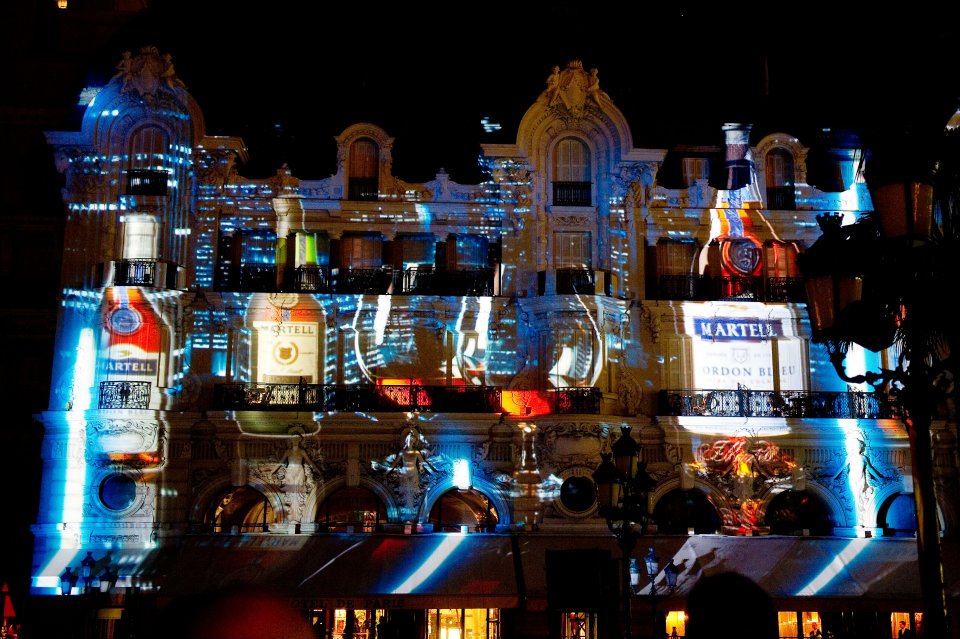 During the cocktail Martell revealed a bottle that was designed by famous French jewellery creator Boucheron. It will be auctioned in Asia at some point.

The celebration of 100 years Cordon Bleu was kicked off with a rather impressive audiovisual video projection on the Hotel de Paris. Exactly 100 years ago, the house of Martell decided to present their new creation Cordon Bleu (which is an extra old cognac) for the first time, at the very same place. After some fireworks we took our seats in the massive dining room, together with some stars: Chinese Actress Li Bingbing, TV Actress Chen Zu, French Actress Juliette Binoche and Top Model Whang Haizhen.

The dinner was solid, but I was more interested in the different Borderies Millésimes cognacs that were served 1982, 1988 and 2000 and for dessert, of course, Cordon Bleu was served. The 2000 cognac, the very first one, impressed me quite a lot – I am still wondering how they did that with Borderies eaux-de-vie.

I was seated right next to the head of legal, and two seats away from Martell’s master blender Benoît Fil, so I just had to ask some questions about some products and so on. When I was getting into detail, Monsieur Fil asked “who are you working for again?” (it was quite noisy in the room and the first time I met Monsieur Fil, was very brief) – I stopped right there, or in other words: we were interrupted by the Royals family that was entering the room.
We were told to stand up the moment the prince enters the room – that’s the protocol. Apparently the table right next to us, the actual “prince” table, did not quite understand or receive instructions. People were chilling out and not even half of the table stood up. “Scandale..” I thought. 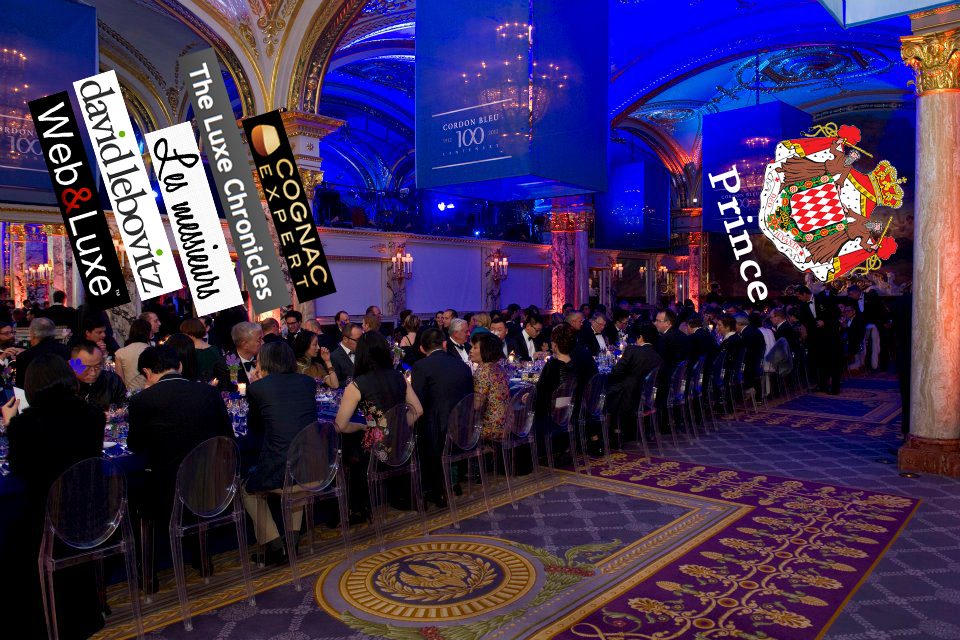 We were also briefed not to go over to his Highness, ask questions like “yo, what’s going on?”, neither to touch him or to approach him in any way. I actually was able to observe the prince a bit during dinner – he was sitting next to Juliette Binoche. From time to time he took a good sip from his cognac glass, making jokes – the Prince was clearly enjoying the Centenary event.
Okay, now I spotted Nicolas Kenedi and we decided to do a “debrief” in a close by bar after the dinner. But before that we had to witness a very interesting habit; something where people had different opinions on. Here comes the Yaaaaaaaa…aaam Siiing!
Remember there were a lot of Asian people at that dinner – THEY were told not to do their usual Yaaam-Sing drinking. I’ve heard about this but had never imagined that it would be that excessive & funny.

What is Yam Sing?

Yaam-Sing is not a card game but a Chinese drinking habit: During a celebration, Chinese will shout “yam sing”, meaning “let’s drink to success” and down their drink in one go.

After the last course, Martell allowed “just one” Yam-Sing: The Chinese clearly were getting excited, like, “finally!”
An Asian gentleman lifted his glass of cognac, gave a quick introduction and started to shout “Yaaaaaaaaa”, when the whole room joined in with a loud, very passionate “Yaaaaaaaaa!!!!!!”, circling their glasses over their heads like the Basques do with their red foulard… “aaaaaaaaaaaaaaaaaaaaaaaaaaaa” … “aaaaaaaammmm”…. “siiiiiiiiiii”…. “iiiing” – and bam! downing the whole glass of cognac. Done. That is clearly not the way to drink cognac in Europe or the western world, it reminded me more of vodka shot drinking during studies. 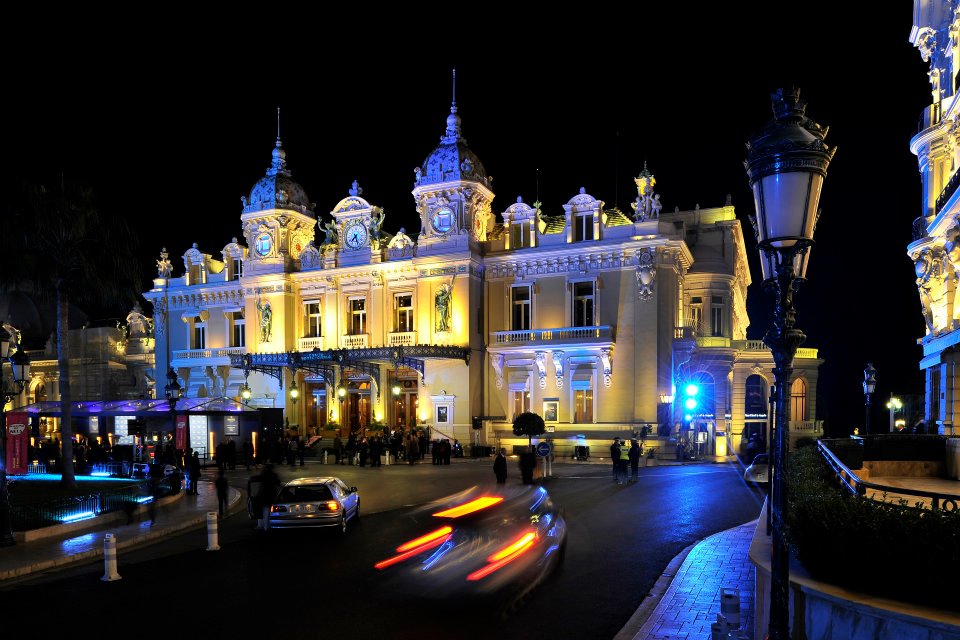 Everyone should try it. A good Yam-Sing makes the evening a bit more exciting. After that, discussions started if Yamsinging was right, or wrong, “oh my god it’s cognac not tequila” and so on. But let’s face it: This is how the Asians do it – and it was a nice gesture. Again, Martell proves to be transparent in their focus on Asian culture and markets. I like that.

Cognac-Expert is “the Paris Match of cognac”

After a drink at the hotel bar with the other bloggers, I headed to a bar where I found Nicolas and Martell managers – we had some more cognac mixed with Ginger Ale. A Martell manager told me that Cognac-Expert is a bit like the “Paris Match” of cognac – I took it as a compliment, of course: Paris Match is the French magazine that covers people & celebrities.
I ended up at a Pizza place with a couple of Martell executives at 3 am or so, and had some wine – bad decision. “You don’t tweet this, right?” No, I didn’t.

The next morning was a bit difficult for me. I also lost my telephone: 100 years of Martell Cordon Bleu – and still not smart enough.

Read more about the house of Martell or Cordon Bleu Cognac. 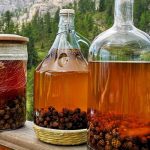 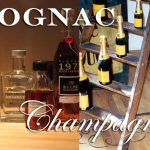 Cognac and Champagne – More Similar than you Might First Think