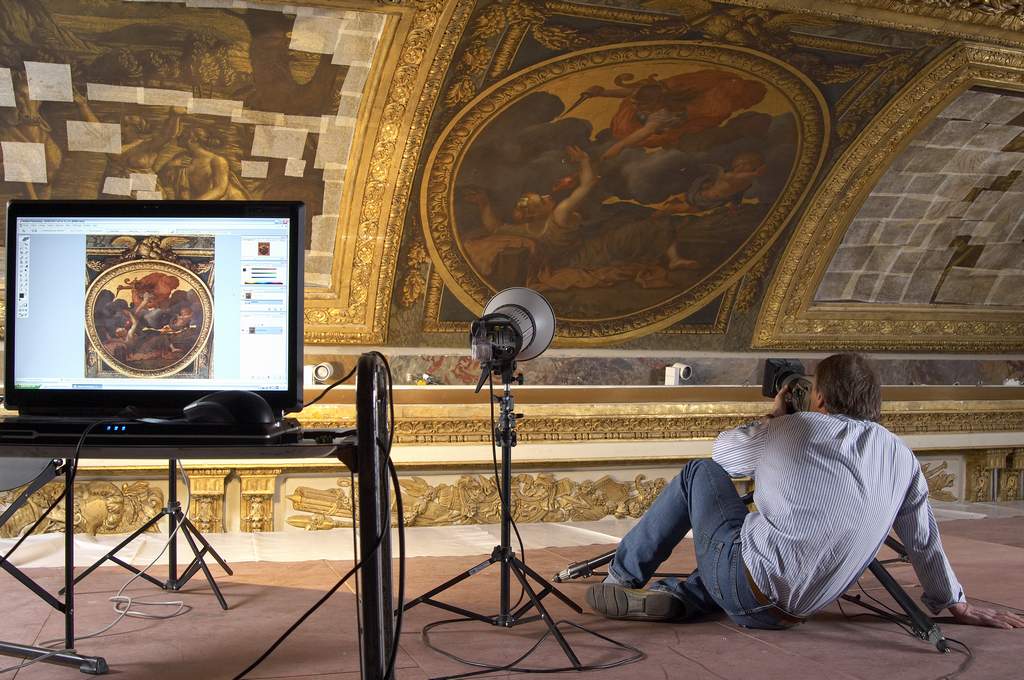 Here comes a big one: One of the four biggest Cognac producers, Martell, sponsors the restoration of the Queen’s Antechamber in Versailles – and they are combining it with an event called The Ultimate Dinner.

What is the Ultimate Dinner?

We do not know yet but we will probably find out on next Monday, October 18th 2010. Cognac Expert will be reporting from Versailles that day.

Versailles represents the exquisite perfection that artists and master craftsmen can achieve, and the Palace plays a leading role in promoting French culture and art around the world. Versailles was also a temple of innovative and subtle gastronomic excellence.

From its very beginnings in 1715, the same year as the reign of Louis XIV ended, the House of Martell adopted these values of excellence and rapidly became a supplier to some of the world’s leading figures. Martell cognacs were served at the tables of the Duke of Orleans in France, the Emperor of Austria, the Tsars of Russia, the kings of England, and then of Napoleon I…

Versailles and Martell share the same passion for beauty, the same quest for perfection, and the same vision of luxury, the French “art of living”, and the finest gastronomy. It is in this spirit that Martell decided to support the restoration to its former splendour of the famous Queen’s Antechamber at Versailles, where the sumptuous daily ritual of the king’s ceremonial dinner was performed.

The term “restoration” covers any intervention aimed at repairing objects and artworks to their original historical state. There are a number of highly technical skills involved. Today, no changes are made to the original material during restoration, unlike the practices of previous centuries.

The restoration of the Queen’s Antechamber required the erection of scaffolding, with a platform and a timber “tunnel” to allow visitors to pass through the room. The work, directed by the versailles conservation department and the CRRMF (the French museums’ centre for research and restoration), was overseen by nicolas Milovanovic, Versailles curator, Béatrice Sarrazin and Pierre Curie. it was carried out in conjunction with a scientific committee made up of specialists and academics.

The restoration team itself, led by Anthony Pontabry, was made up of no less than fourteen restorers plus a photographer.

For more information about the upcoming Ultimate Dinner, see our upcoming coverage on the Versailles event, next week. 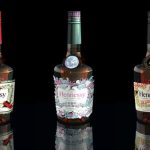 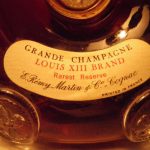