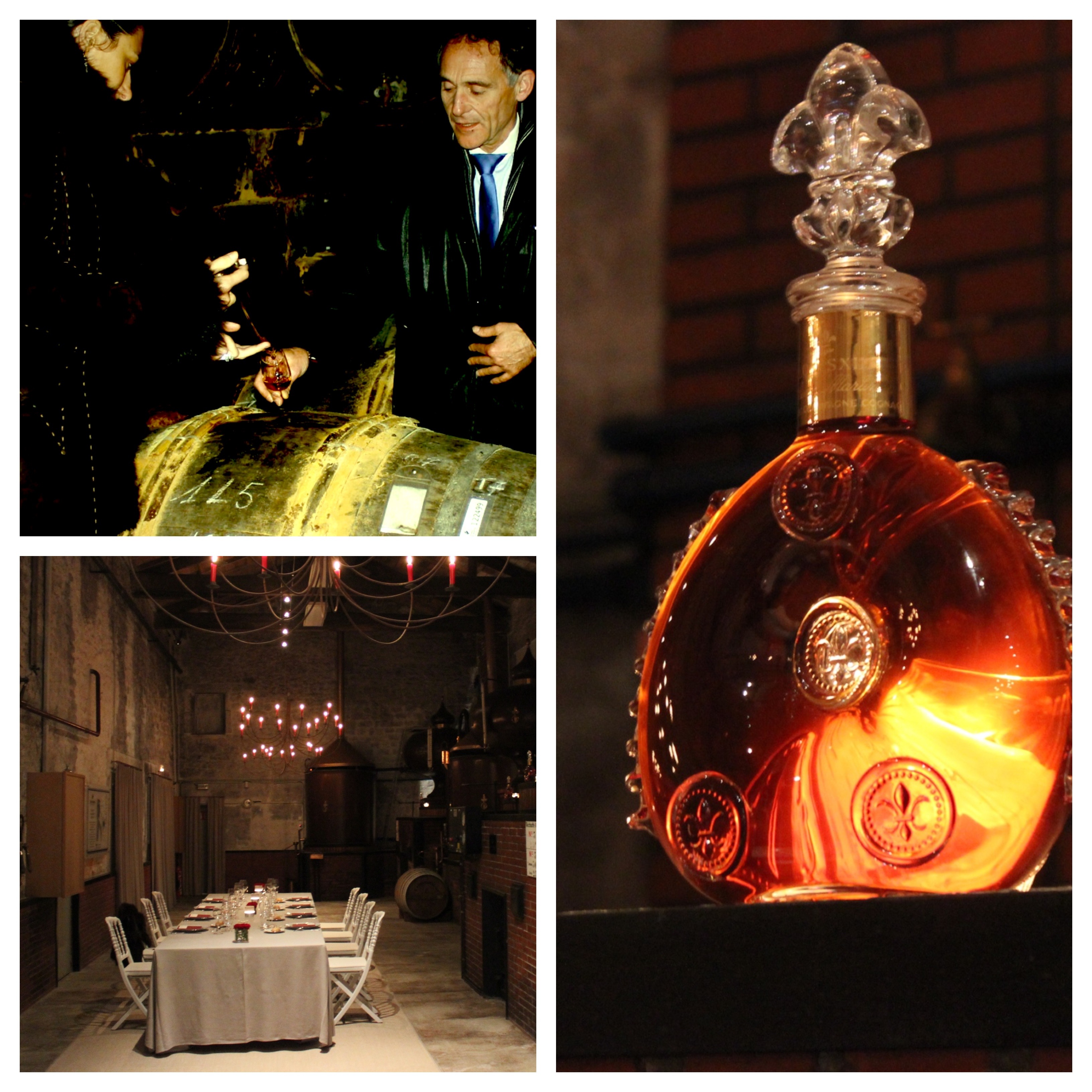 Some weeks ago, I (Max) was lucky enough to be invited to the world famous Cannes Film Festival. But this wasn’t to simply watch the films, but to discover the world of Louis XIII – a complete separate entity that’s partnered with the star-glittering movie star world. 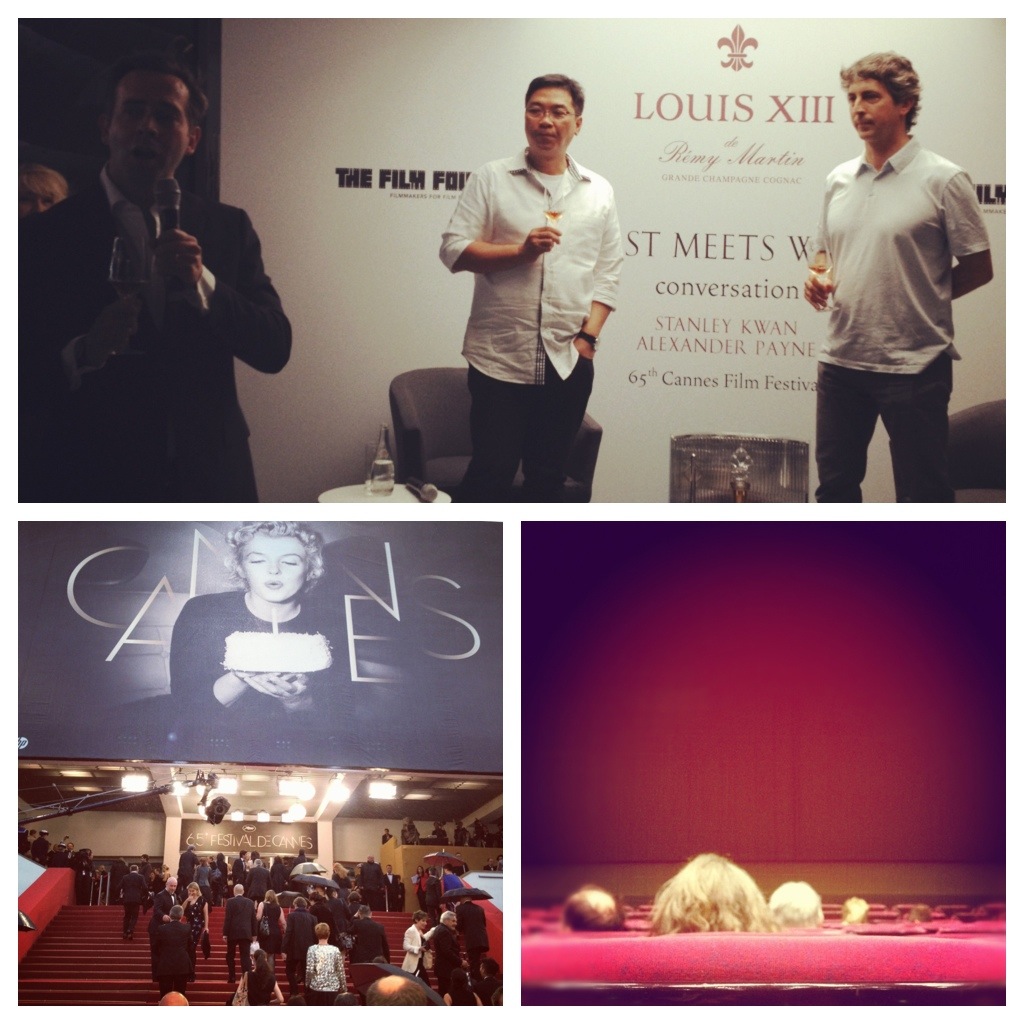 After all, where better than the glitzy Cannes Film Festival for many luxury brands to showcase their products in such an arty and exclusive context!
So, you probably want to know what on earth cognac has to do with the most illustrious film festival in the world. Well, Remy Martin’s flagship product – Louis XIII – has close ties with “The Film Foundation” (founded by film director Martin Scorsese) – an entity the brand sponsors and that exists to restore classic old movies. 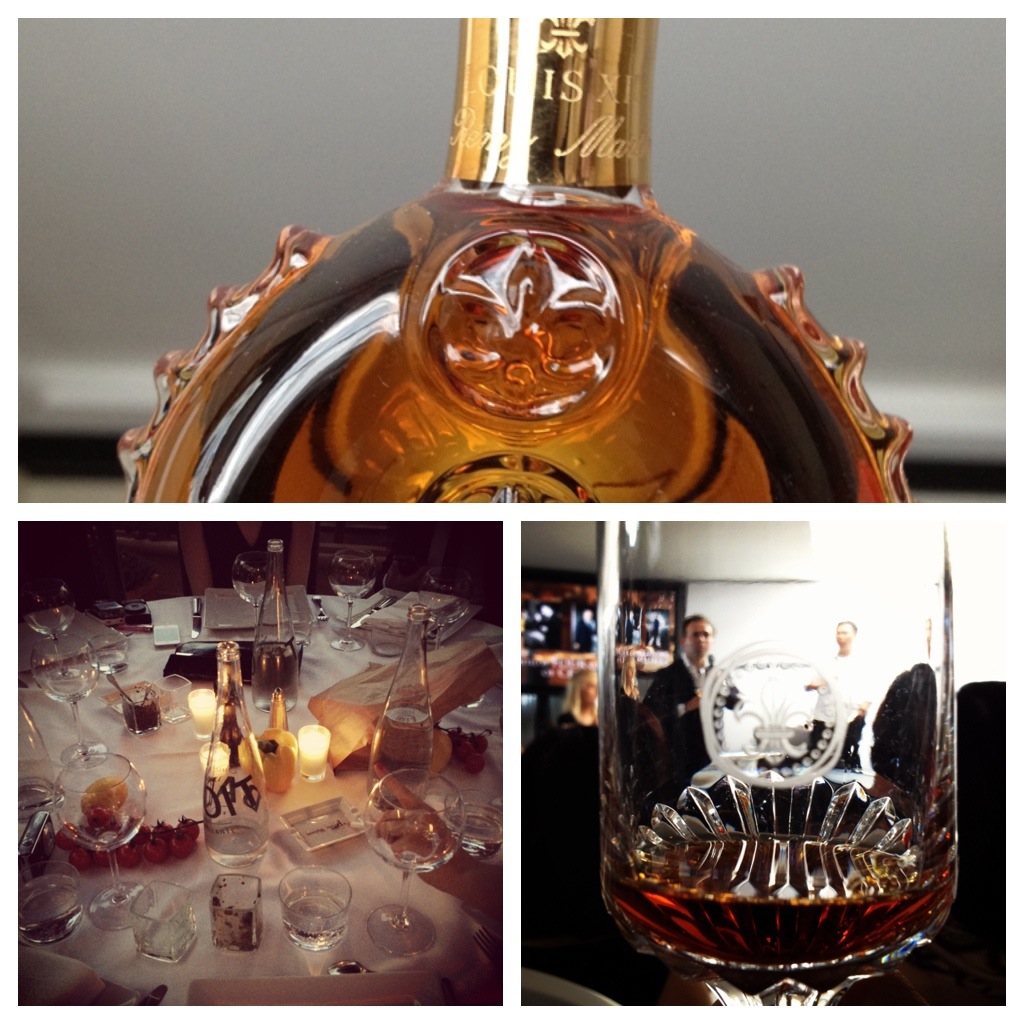 By the way, the Hotel Louis XIII organized was really good. It’s called “V”, a boutique luxury hotel with a rooftop bar called “The Silencio”. Really loved it. Sean Penn also seemed to like it (the roof top bar/restaurant). We also went to the usual suspects in Cannes: Nightclub “Le Baron” and a very nice beach restaurant with fantastic sushi called “Nikki Beach”.

Louis XIII invited onto a panel with the subject “East meets West” – this is where eastern director Stanley Kwan)met with western director Alexander Payne (THE DESCENDANTS, SIDEWAYS) – which I thought was a great concept. A 60 minute panel discussion followed that was really interesting. Basically it was about the influence of Eastern cinema and the other way around. 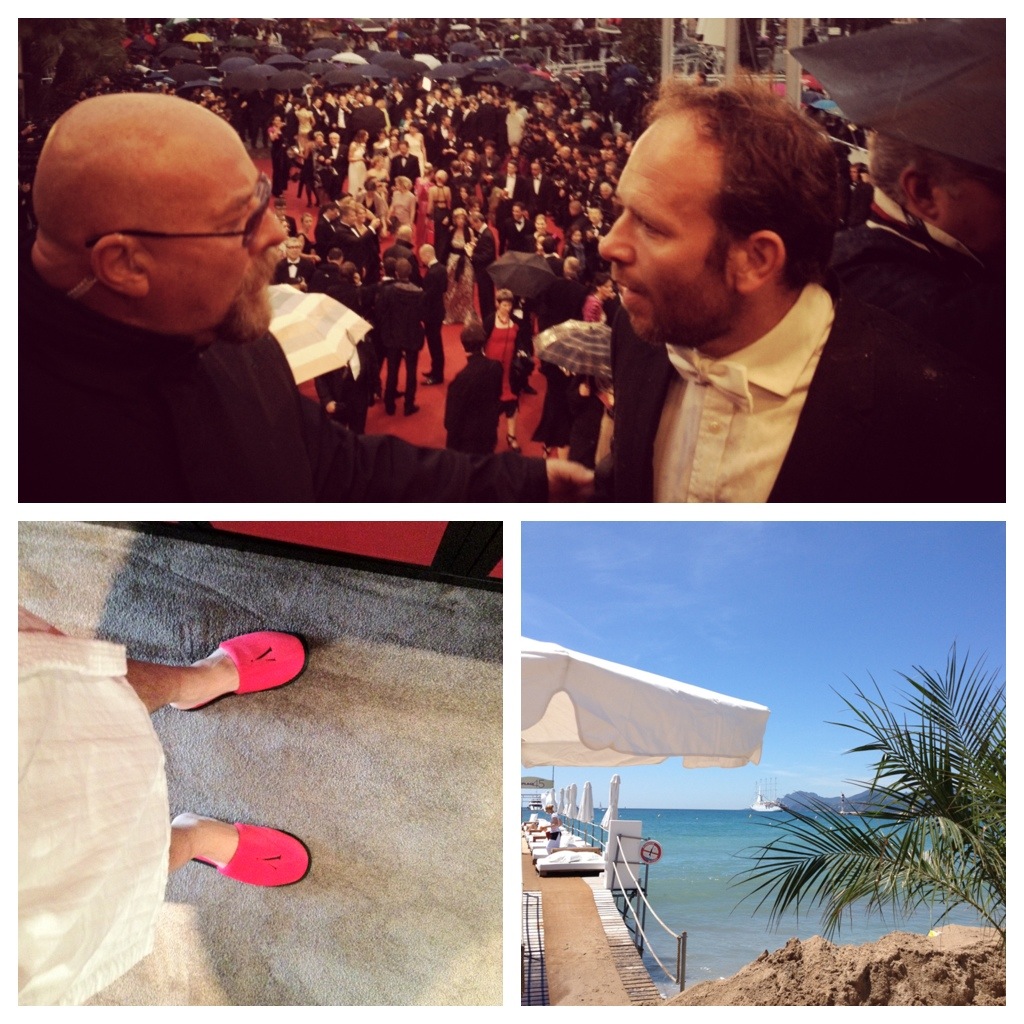 This was followed by a tasting of Louis XIII cognac. What I found particularly fascinating was the ability of Augustin Depardon to pitch the unique story of Louis XIII in no less than 60 seconds. Now that’s a feat in itself, because you’d usually expect to have a little more time to explain to your audience why this cognac is known by as the “King of cognacs.” My personal opinion is that to fully understand the story behind the creation of Louis XIII is to pay a visit to the house of Remy Martin in the Cognac region. That’s what I did.

I was invited by Remy Martin to discover the Grande Champagne “terroir,” the cellars, and of course, see and taste the wonder that is Louis XIII.

From vineyards to distillery

Our first stop was the vineyards in the Grande Champagne area that provide the raw material for Louis XIII – the grapes. I immediately noticed the chalky soil that’s so typical of the area, and one of the very reasons that Grande Champagne is the most prestigious of all the crus. Here we also had the opportunity to talk to one of Remy Martin’s wine growing partners, which was fabulous. 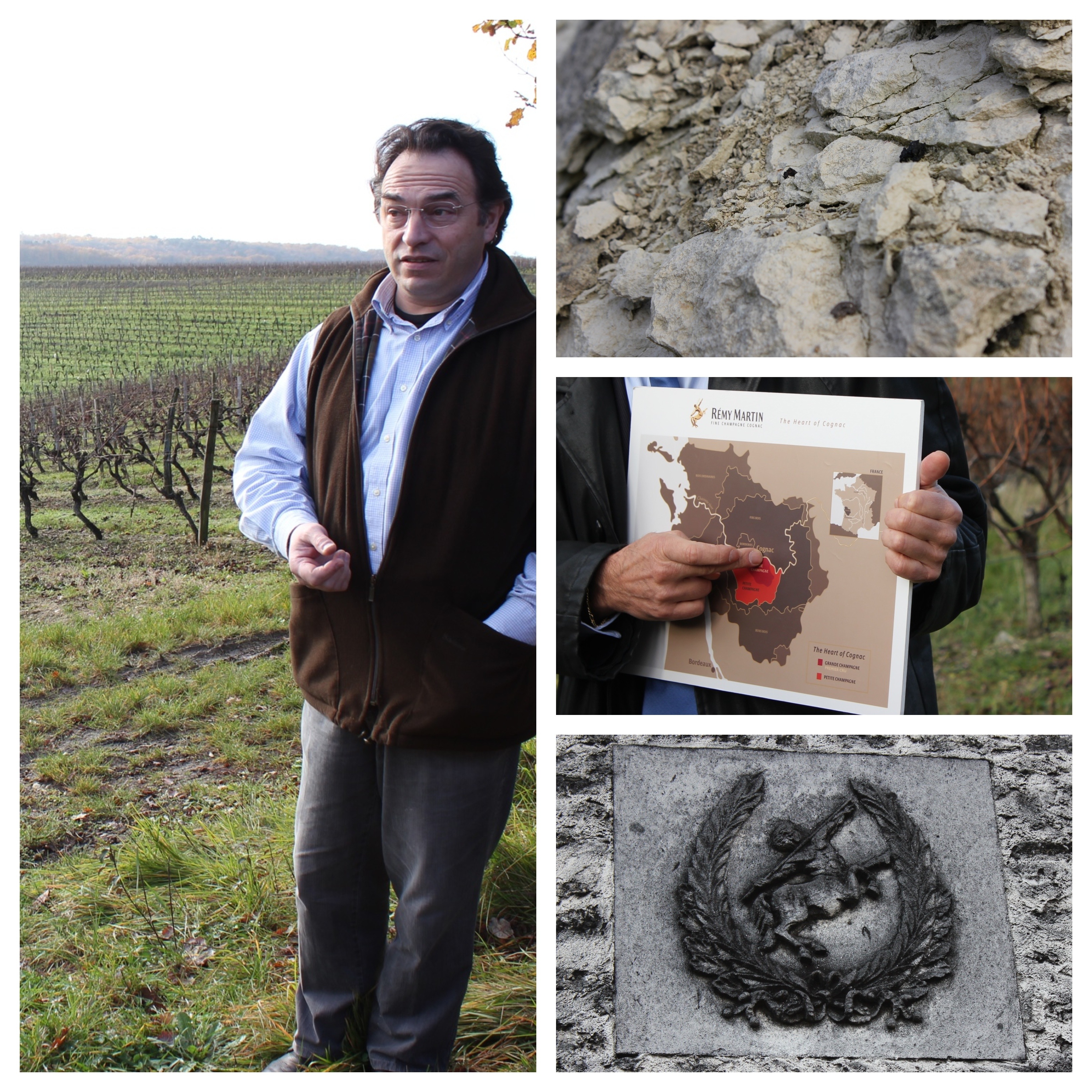 Then we continued onto the wine making facility – the place where fermentation takes place and the actual wine is produced. From here the wine goes to the distillation area – and Remy Martin’s distillery is rather huge. It’s also a pretty impressive facility. Everything here is electronically controlled, but at the same time adheres to the very strict rules of cognac distillation.

The cellars of Remy Martin

In the cellars of Rémy Martin (and Louis XIII) there are massive stocks of eaux-de-vie – and quite probably the biggest stock anywhere of “Fine Champagne” cognac.

It was rather impressive, and something that I won’t forget in a hurry. From there, Pierrette Trichet (Remy’s master blender) and the group continued onto the older cellar area. It’s interesting that one of the largest of all the cognac houses has a female master blender – an extremely rare position for a woman to hold in the cognac industry. 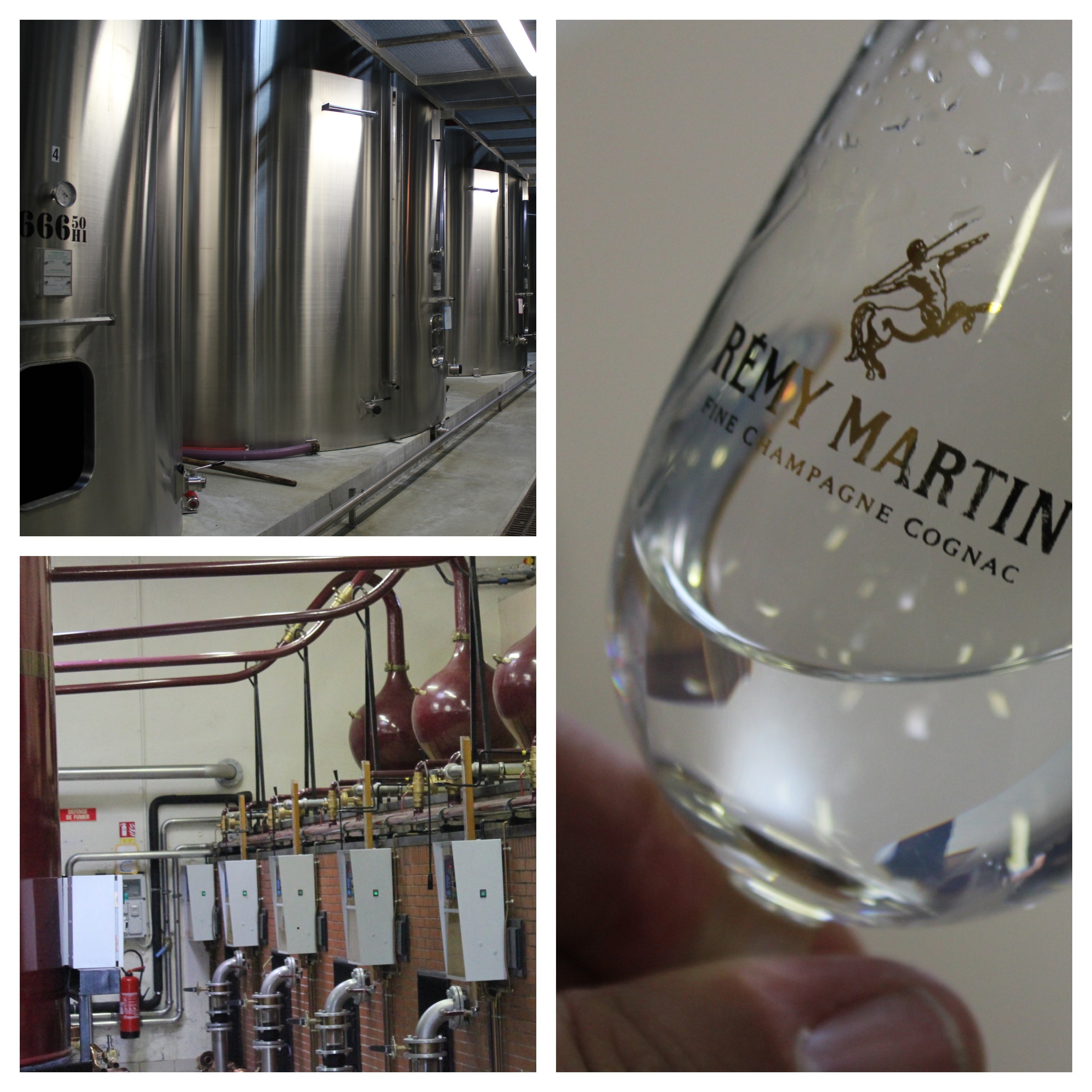 To my knowledge, the only other cognac house that has a female master blender is Cognac Gautier. In the old cellar I had the chance to experience the very intimate atmosphere of what Louis XIII is all about. Here there are barrels containing cognac that’s been aging for a century. When you stop to think about it, the creation of this cognac is nothing short of mind-blowing. It takes three generations of master blenders to create this unique cognac – each handing down their knowledge (savoir faire) from one generation to the next.

And, coming from an agricultural family, I can tell that Louis XIII is a fantastic example of generational change management. After all, it still remains a family business – albeit a very large one. Experiencing the nose of a barrel filled with Louis XIII honestly did make my day. That decadent gingerbread/cake notes – slightly aggressive – combined with plum and sweetness are really solid. It’s an experience that’ll remain with me.

Finally we dragged ourselves away from the thrill of the Louis XIII cellars, and headed to an old mansion of the Heriard-Dubreuil family. Here I was shown ancient “cuves,” pot stills, bottling facilities, old bottles and labels and an attic filled with old barrels. It was here where I was treated to dinner in a distilling room that offered an amazing atmosphere (won’t forget the truffles soup).

And finally we went to yet another cellar and I finally got to taste Louis XIII directly from the cask. Wow! Well, what can I say? I’ve tried to describe this wonderful experience – but if you ever get the chance, you really need to go and check it out for yourself. 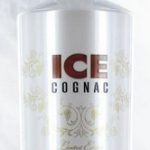 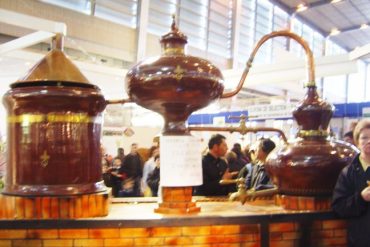 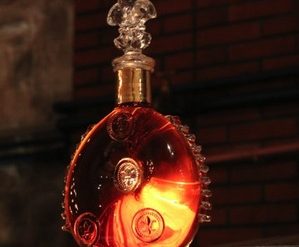 What is Louis XIII doing at the Cannes Film Festival? 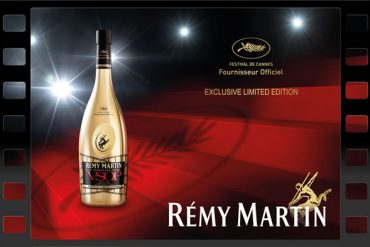