London Cocktail Week and Courvoisier The Spirit of Punch Champion 2010

By Max October 12, 2010
0
Share
Share on Facebook Share on Twitter Pinterest Email
Helping drive mixability of Cognac, London is playing host to the first ever London Cocktail Week, based on the success of the Tales of the Cocktail event which happens in New Orleans every year.  So far there is a very rich number of brands representing however Courvoisier is the only Cognac house involved, the BNIC will be hosting a small event on the history of brandy and Cognac, supporting the Summit cocktail.

Courvoisier’s  flagship however is the Wednesday where drinks historian and drinks legend Gary Regan come over from New York to help supply a seminar on the history of mixing with Brandy and Cognac, and how it developed into the first cocktails.

This will be followed by the UK’s first official punch competition where the 6 finalist bartenders selected from across the UK will compete for an all expenses paid trip to New Orleans and the coveted title of Courvoisier The Spirit of Punch Champion 2010.
Ground-breaking Oxford bar Raoul’s take up residency at The Future Gallery before legendary drinks guru Gary Regan takes over to host a punch extravaganza.

The UK’S first ever Pop Up Punch Parlour
From classic punch recipes to contemporary interpretations, Raoul’s present a cacophony of delicious punch through the ages
– all served in vintage tea-sets.
Free entrance with discounted drinks for LCW wristband holders.

The Courvoisier Speakeasy
We pay homage to new Orleans – the birthplace of modern cocktail culture. Join us to sample Sazeracs, Juleps and other classic serves against a backdrop of Nola jazz.
Free entrance with discounted drinks for LCW wristband holders.

Courvoisier’s Spirit of Punch – Final
your chance to sample some delicious punch recipes from around the Country
and vote for your favourite as the finalists battle it out for the coveted title of
‘Courvoisier’s Spirit of punch Master 2010’.
Complimentary punch served upon arrival.
Attendance is free upon registration at [email protected]
The Future Gallery,
5 Great newport Street,
London WC2h 7hy.
nearest Tube – Leicester Square (100 meters)
Source: www.londoncocktailweek.com, Courvoisier

Hennessy Artistry final concert live on facebook with Roots, Q-Tip and others 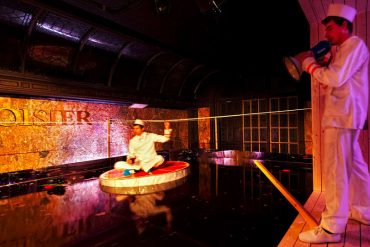 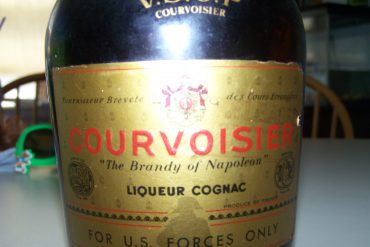 Courvoisier VSOP Cognac for US Forces Only: Date unkown