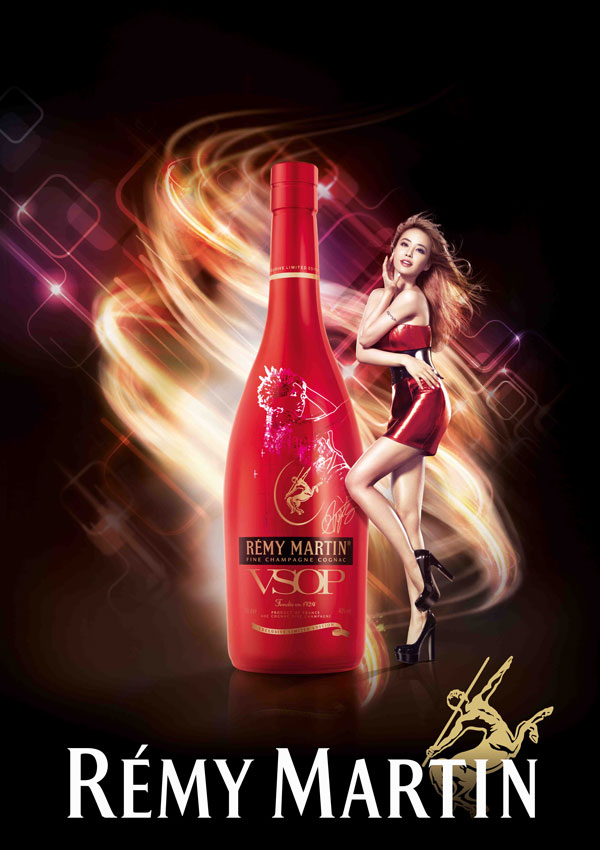 So you might remember that Cognac-Expert reported on the release of the Remy Martin Limited Edition VSOP dedicated to American R&B singer songwriter, Robin Thicke.

Ms Tsai is the star and brand ambassador of the Remy Martin VSOP Ultimate Dance Contest that started in China on the 3rd of October.  The competition culminates on the 12th January 2013.  Jolin will dance at the final, as well as being a member of the jury that judge the competitors.

So – apart from jumping on the hugely popular bandwagon of dancing reality TV shows, what else has the Remy Martin VSOP Jolin Tsai Limited Edition Cognac got going for it?  Well, with the tag line of ‘Dance to the Limit of your Heart,’ the bottle, according to Remy Martin, “embodies the energy of both the Centaur brand and the international idol.”

This new launch of Remy Martin Jolin Tsai VSOP Limited Edition Cognac will be available only in Asia from December 2012 – and only “at the most exclusive hotspots.”

With its striking red and gold colouring, this bottle will certainly stand out on the shelves, that’s for sure.  We don’t yet know the RRP of this bottle, but the Robin Thicke Limited Edition went on sale in the US for around $40 US dollars per bottle.  This will likely retail at around the same cost. 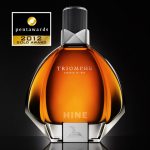 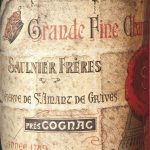 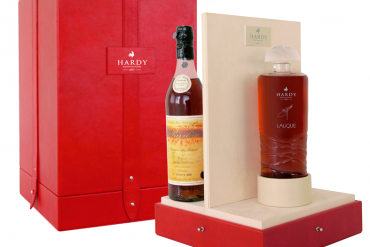 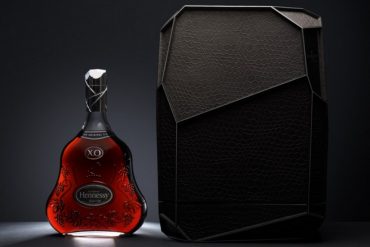 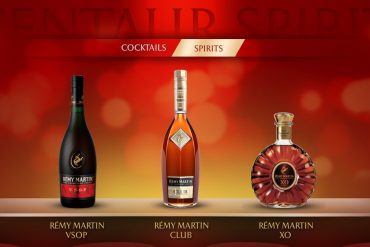 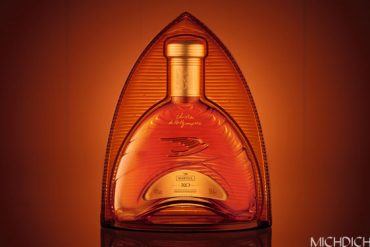