A few years back we reported about a new blend of vodka, fruits and Cognac named Hpnotiq Harmonie. Well, even though such a product might have been frowned upon by a few highbrow Cognac connoisseurs, it has proved extremely popular. So much so that the company have now released another product, Hpnotiq Sparkle.

As the name suggests, this is a sparkling liqueur drink that boasts the same taste as the original, the twist being that bubbles have been added to give it a celebratory twist.

The Heaven Hill Distilleries produced drink was originally launched to be retailed during the Christmas season – the bubbles were a festive addition to the original drink. And the advertising campaign was spearheaded by none other than celebrity ‘sparkle’ queen, Khloe Kardashian. The tag line used for marketing Hpnotiq Sparkle is, “ Need Sparkle”, and the liqueur is a blend of natural exotic fruit juices, vodka, white wine and a splash of Cognac.

Senior brand manager of Hpnotiq Liqueur said of Hpnotiq Sparkle that it, “builds on a strong Hpnotiq brand franchise. Both seasonal specialities and sparkling wines have been on the cutting edge of industry growth over the past three years. Sparkle combines the two…”.

The price of a bottle of Hpnotiq Sparkle is around $19.99. 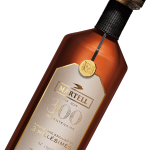 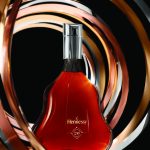 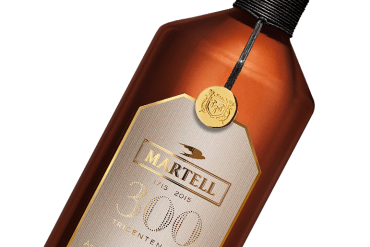 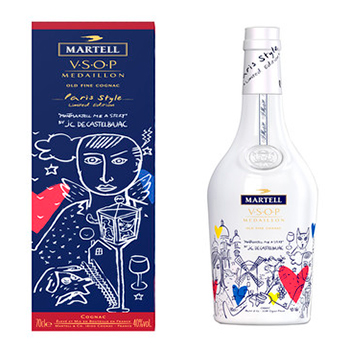