House of Kelt Cognac – An ocean voyage for cognac (Video)

KELT Cognac is one example of a cognac house that invests in traditional methods rather than innovative technology. This is just one reason why it’s interesting to have a closer look at this producer.

Needless to say, the eaux-de-vies used to produce the KELT cognacs come exclusively from grapes grown in the prime cognac region of the Grande Champagne. Please see our article on the 6 cognac areas in the region: The six Cognac Crus, for more information on the Grande Champagne. What can be noted here is that crus from this area are of the highest quality. The chais of KELT hold cognacs from 1842 to more recent vintages, indeed a divine selection.

Back to Traditional Methods

But the most unique characteristic of KELT cognac is that the cognac gets shipped around the world in boats to reach its final quality. Back in the 18th century, this is what happened. Before any cognac was bottled, it would get sent to its destination in the oak barrels that it was stored in at the respective cognac house. At that time, the positive outcomes of the sea voyage on spirits were barely known. People only realised throughout the decades how the spirits evolved during a long trip on the ocean from Europe to the rest of the world.

Of course technologies have evolved until today, and professional cognac producers are very aware of the different aging processes necessary to create a fine cognac. In most cases, however, this is done without a sea voyage of course! Except in the case of KELT, a cognac house that holds on to tradition and sends its spirit on a three-month long sea travel for what is called “Ocean Maturation”. All barrels used by KELT are made from the famous Limousin oak.

During the Ocean maturation the spirits constantly move with the waves, which means that every part of the liquid has contact with the barrel over the entire period of three months. This creates a very particular oaky taste that is not easily found in cognacs that lie still in a cellar somewhere. There are also extremely variations in temperature and air pressure, which means the wood expands and contracts and therefore changing the oxygenation from day to day. Additionally, the evaporation happens at a faster rate, as the liquids are constantly moving, which means the spirit will end up more intense on its arrival back in France.

The spirits seem to have aged by years during their “tour du monde” and upon their arrival in Charente, they then get stored in stone chais to “rest”.

It is quite extraordinary for a company that is competing in the age of brands and an ever faster economy to slow down their procedures and returning to this traditional aging method. 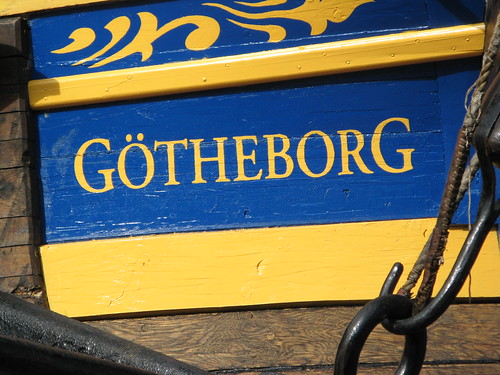 Only recently, did two barrels of KELT cognac get carried on the “Götheborg 2”, a ship that sailed from Sweden to Canton and Shanghai. The family that runs KELT originally comes from Sweden and was excited to take part in this symbolic act to manifest the Chinese-Swedish friendship. “We are proud that the only cargo carried onboard Götheborg was two barrels of a very special KELT cognac. This is a unique cognac which will not, and cannot, be produced again and it is unique in that it has travelled onboard Götheborg during her maiden voyage to China. This voyage took 10 months, which is longer than the time it took in the 17th and 18th centuries.”

It can easily be said that the unusual production creates a very interesting cognac that is incredibly smooth and of the finest quality. The aroma has an old-fashioned character due to the long maturation on the sea.

Some products and awards 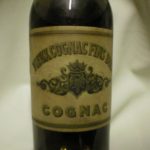