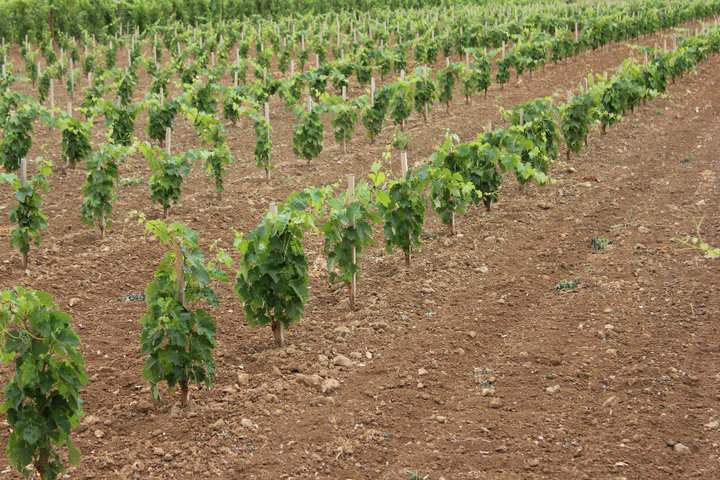 At a meeting of the General Union of Winemakers which took place yesterday in Cognac, there was heated debate over the proposed relaxation of planting rights due to be brought in in 2016.

President of the General Council of the Charente Maritime and former Minister of Transport and Agriculture, Dominique Bussereau, was invited to attend to give enlightenment on this complex and controversial issue.

He gave a very strong speech and told the assembled crowd that no less than ten EU countries had voted against the plans.  These include Germany, Spain, Austria and Cyprus along with France.  It is also expected that Slovenia, Greece and the Czech Republic will also add their voice of disapproval.

It was agreed that they had come a long way towards preventing the EU from pushing through this unwanted bill, but it was suggested that discussions may well be reopened in 2014 when the reform of the Common Agricultural Policy (CAP) comes into force. 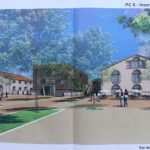