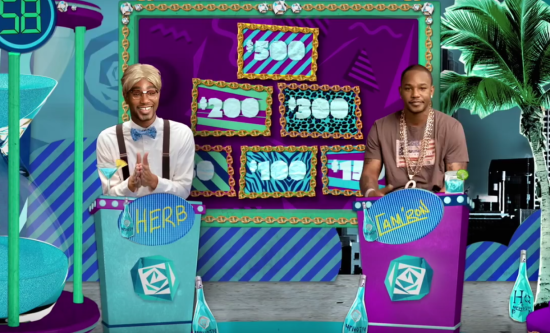 It’s amazing to see how the relationship between Hip Hop and cognac has been established so firmly. Cognac producers of all sizes are putting their efforts into promoting this culture and music genre in a variety of different ways. We love how this continues to diversify the Cognac community worldwide.

Cognac, vodka and fruit liqueur “Hpnotiq” has joined forces with Hip-Hop artist Cam’ron to create a commercial for their product. It sees Cam’ron play the part of a game show host, as well as playing the part of a contestant too. Clever marketing, seeing that Cam’ron is such a hit with the brand’s primary audience: young women aged 21-35 in the US. They like to sip on a cool Hpnotiq as an alternative to martinis and cosmopolitans.

Another venture of a Cognac producer into the world of Hip Hop is hosted by Cognac giant Remy Martin. They have successfully been running their ‘Producer Series’ – inviting some of the hottest producers and trend setters of the day to share their stories of success. The competition has been three months in the running, and thousands of up and coming producers took part. Last Saturday saw the finals take place at Stage 48 in NYC.

Some names that took part include Salaam Remi, Mike Will Made-It, and AraabMuzik.

But it was SoulTronik who won over 19 other semi-finalists, taking home a package with studio time at Converse Rubber Tracks Studio and various other perks.

SoulTronik has been in the business for 12 years, and says he takes his influence from such names as !llmind, Bol-1da and DJ Premier.

The runner up was Swing America, and the other two finalists were Calvin Charles and Buda & Grandz. 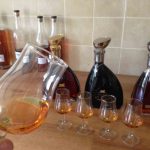 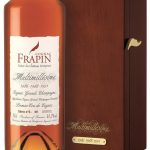 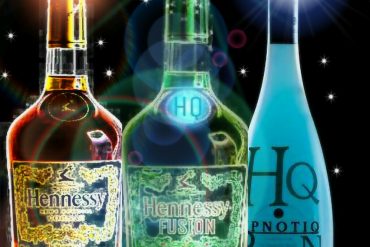 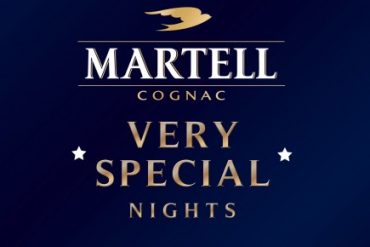 What have Martell Cognac, Jamie Cullum and Raymond Blanc got in Common? 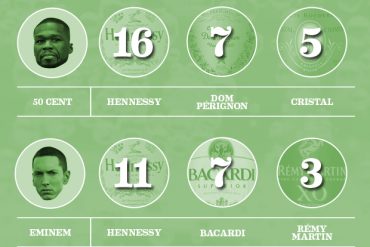 When Music Meets Liquor: What are the Top Brands in Rap History? (Infographic)