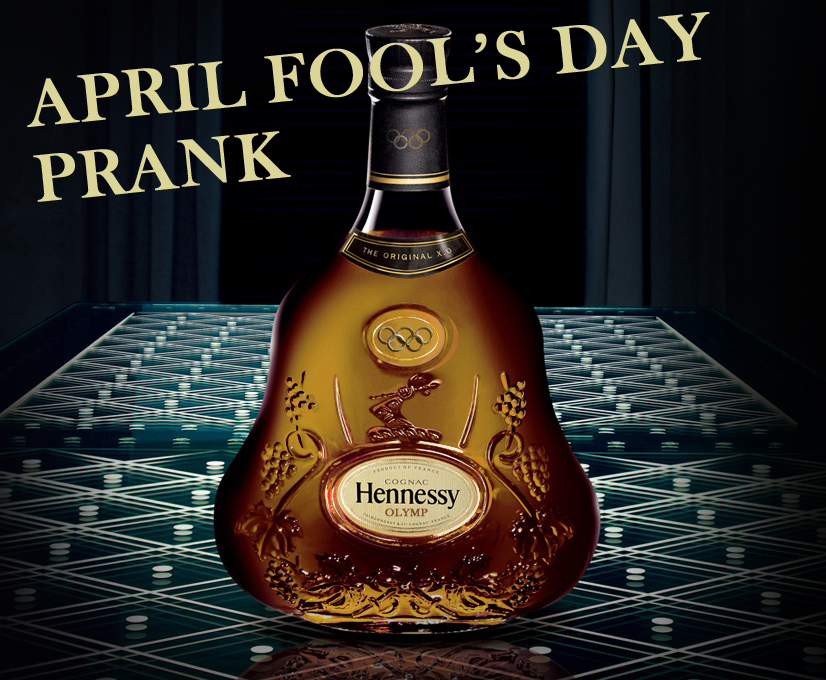 There is a new Hennessy cognac – and it’s an XO: Cognac Hennessy Olymp… and it was an April Fool’s day prank. Not true.
The story was actually picked up on a Chinese liquor website; and received over 150 likes and some shares on facebook. A user writes: “that was just childish. there vanished my hopes of tasting special olympic blend.”

London hasn’t a cognac for the Olympic Games 2012

Honoring the next Olympic Games in London, the house of Hennessy a remarkable Special Edition named “OLYMP”, which is part of the Hennessy XO range. The logo of the olympic rings can be found on the bottle neck and on the bottle itself.

Hennessy Olymp is kicked off  exactly 117 days before the Olympic games in the UK, 2012. The number 117 is a reference to James Hennessy’s work: The founder of the cognac house used 117 different eaux-de-vie for his first sold cognac.

The special edition is launched on Sunday, the first of April, available at duty free Heathrow airport, and selected bars in London.

We love the bottle – it looks great. The olympic elements are really well designed, made with a good amount of understatement. It clearly is a reference to the original Hennessy XO bottle.

Of course this bottle does not exist – we at cognac-expert.com were just a little bit creative. 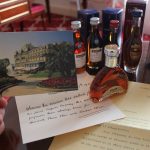 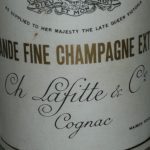 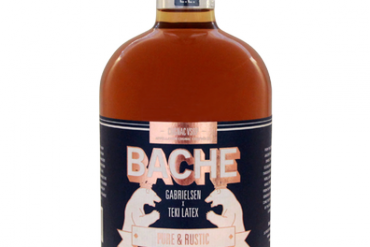 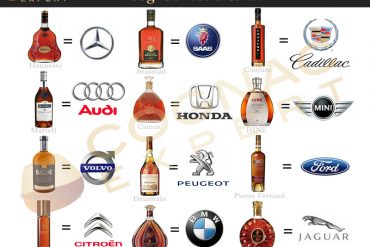 If Cognac was a Car, what kind of brand would Hennessy and 11 others be? 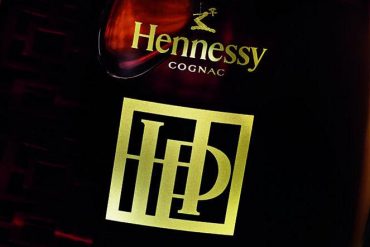