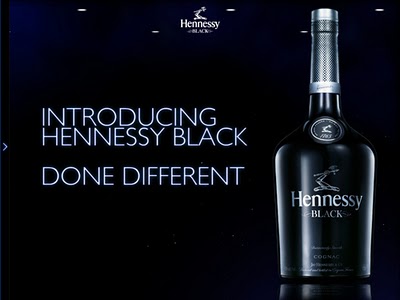 Cognac had the honour of playing host to two of the USA’s top nightclub DJ’s earlier this month.  Hennessy brought club favourites Samantha Ronson and D-Nice to France to learn about the distilling and aging process of Hennessy Black as part of their mission to integrate cognac with the younger generation.

The ‘Hennessy Black Done Different’ program kicked off with the announcement of these two top DJs as their 2011 ambassadors for the drink.  Hennessy Black cocktails feature strongly in the program which kicked off at the Ultra Music Festival in Miami.

Similar events will be held nationwide, combining the spinning talents of the DJs with the versatility of Hennessy Black. 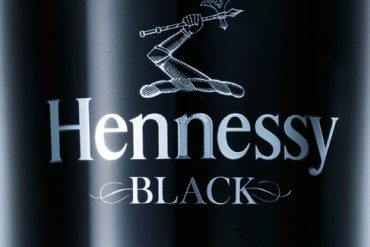 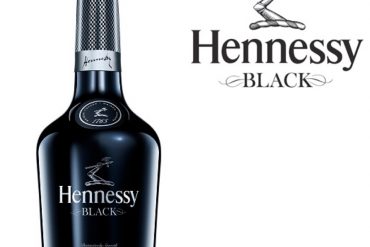 Mixable Hennessy Black comes to Europe, launch in Germany: Will this work?